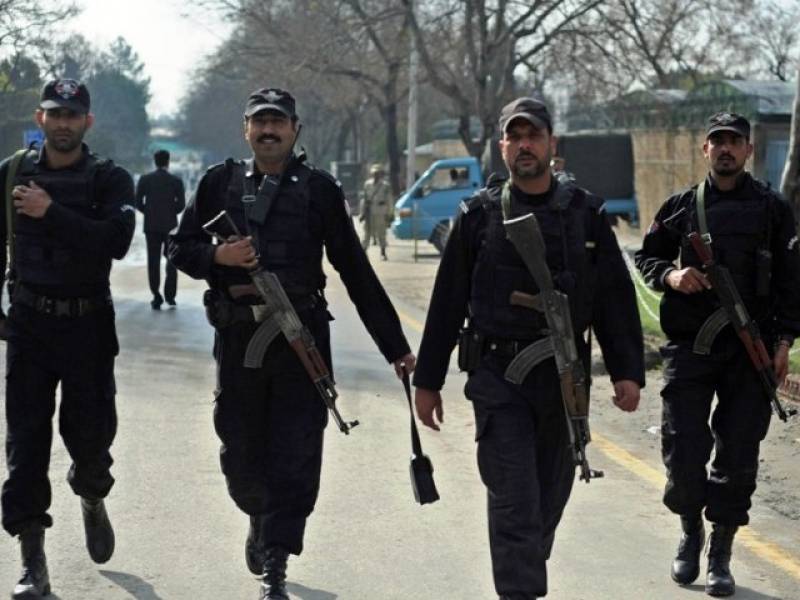 LAHORE (Web Desk) - For the first time, 'tracking chips' will be installed in the feet of 1,600 terror suspects in Punjab province after Eidul Fitr to monitor their movements.

“The Punjab government has decided in principle to start electronic surveillance of 1,600 Fourth Schedulers by installing tracking devices on their ankles (commonly known as ankle-band) so that their movements can be monitored,” a spokesman for the provincial Counter-Terrorism Department told the media on Friday. 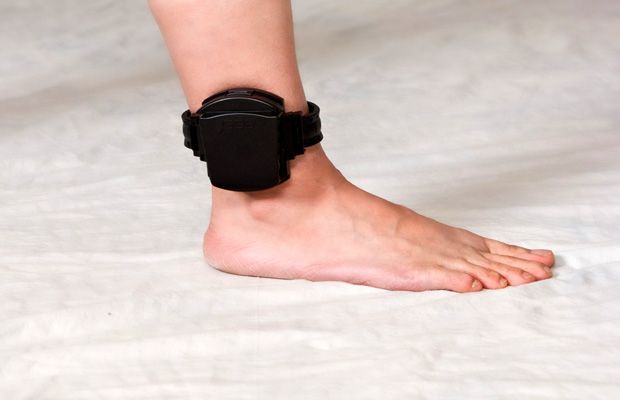 The official said the fourth schedulers whose movement was restricted under the law would be summoned for the purpose.

“We have bought the tracking devices from abroad and the process of installing them on the ankles of the terror suspects will begin after Eid,” he said.

The official expressed the hope that the use of the technology would not only help law enforcement agencies in keeping an eye on the suspects’ movements but also help reach ‘hard core terrorists’.

The Anti-Terrorism Act Section 11 (EE-f) empowers law-enforcement agencies to carry out electronic surveillance of the fourth schedulers. “This experiment is being done for the first time in Pakistan. Some other countries are already taking help from this device,” the spokesperson said.

Official sources said the government had decided to install the 'ankle chip’ after reports that a number of high-profile members of banned organisations were flouting the official order to `stay in a particular district or area’.

A high-profile member of a banned organisation has even performed Umrah without the permission of the Punjab government.

“We cannot deploy cops outside the residence of each fourth scheduler to watch his activities,” the official said.

“We don’t have much evidence against the fourth schedulers. But certainly some of them are in contact with hard core terrorists and through these devices we will monitor their activities easily and reach the terrorists,” he said.

Under the law, a fourth scheduler can leave a `restricted area’ after taking permission from the authorities concerned. If he does not do so, he can be taken into custody.