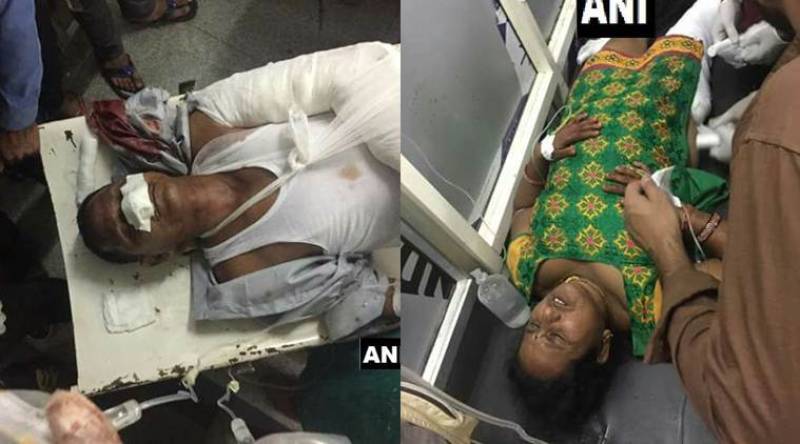 SRINAGAR - Seven Amarnath pilgrims, six of them women, were killed in a terrorist attack and 32 others were injured in Anantnag on Monday, Indian media reported.

At least 19 people were injured in what is being called the 'worst terror strike' in the valley.

Terrorists opened fire on a bus with the pilgrims who were returning after visiting the holy shrine that is located in a narrow gorge at the end of a valley nearly 50 km from Pahalgam, according to NDTV.

Chief Minister Mehbooba Mufti said in a statement: "This is an assault on our values and traditions which we hold dear. We will leave no stone unturned to root out the perpetrators of this heinous crime." She visited the injured at a hospital in Anantnag.

Prime Minister Narendra Modi tweeted, "Pained beyond words on the dastardly attack on peaceful Amarnath Yatris in J&K. The attack deserves strongest condemnation from everyone... India will never get bogged down by such cowardly attacks and the evil designs of hate."

According to the Press Trust of India, a letter from a top police officer to other security officials warned of an intelligence alert that said "terrorists have been directed to eliminate 100 to 150 pilgrims and about 200 police officers and officials."

The letter said the attack could target a Yatra convoy "which they believe will result in flaring of communal tensions throughout the nation."