Winter is FINALLY here with 'Game of Thrones' Season 7 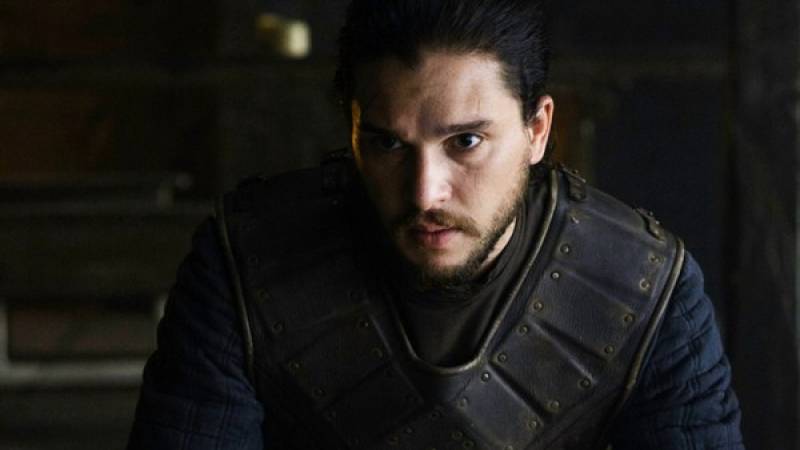 LOS ANGELES: Game of Thrones returns to our screens for its penultimate season Sunday. This presages the end of a saga of sex, violence and political intrigue that has bagged the title for the world's most popular TV show.

The R-rated fable of noble families vying for control of the Iron Throne has just 13 episodes left, which will be divided across two shortened seasons that will bring the curtain down on a series of ratings that have made television history.

Over the many years, scriptwriters of the show have brutalized women, killed children, depicted graphic sex and had their characters hacked, stabbed, flayed, poisoned, burned alive, eye-gouged etc - all in glorious and eye-catching detail.

The adult scenes and themes have not deterred fans and instead increased the audience in the US to more than 23 million per episode.

Game of Thrones has more Emmy Awards than any narrative show in history and airs in 170 countries, with viewership figures shattering records all over.

Few details have been revealed about the new episodes, except news that Oscar-winning Jim Broadbent joins the cast along with pop sensation Ed Sheeran who is to make a cameo appearance.

The biggest question of all, however, remains - who will be sitting on the Iron Throne and ruling Westeros when the series comes to a final end?

"I think Sansa should get the Iron Throne, and I think Jon Snow should rule Winterfell," said Isaac Hempstead-Wright, who plays Bran Stark in GOT, in a video posted by EW.

"Sansa should rule the Iron Throne. Arya should rule Winterfell,” countered Harington, while sharing his thoughts on how Snow should rejoin the Night’s Watch defending the realm against threats from the north.

Well, we can't wait to see what's in store for us!