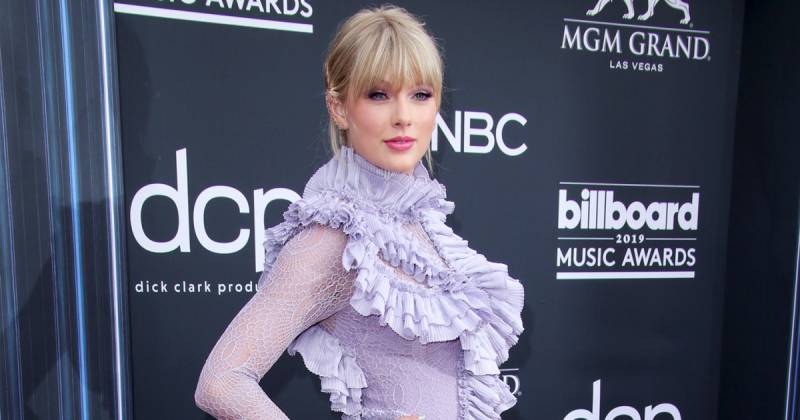 Taylor Swift has returned to the top of Forbes' highest paid celebrity list—and this year, with her biggest earnings yet. Forbes noted that Swift's estimated pay was $185 million pre-tax last year! 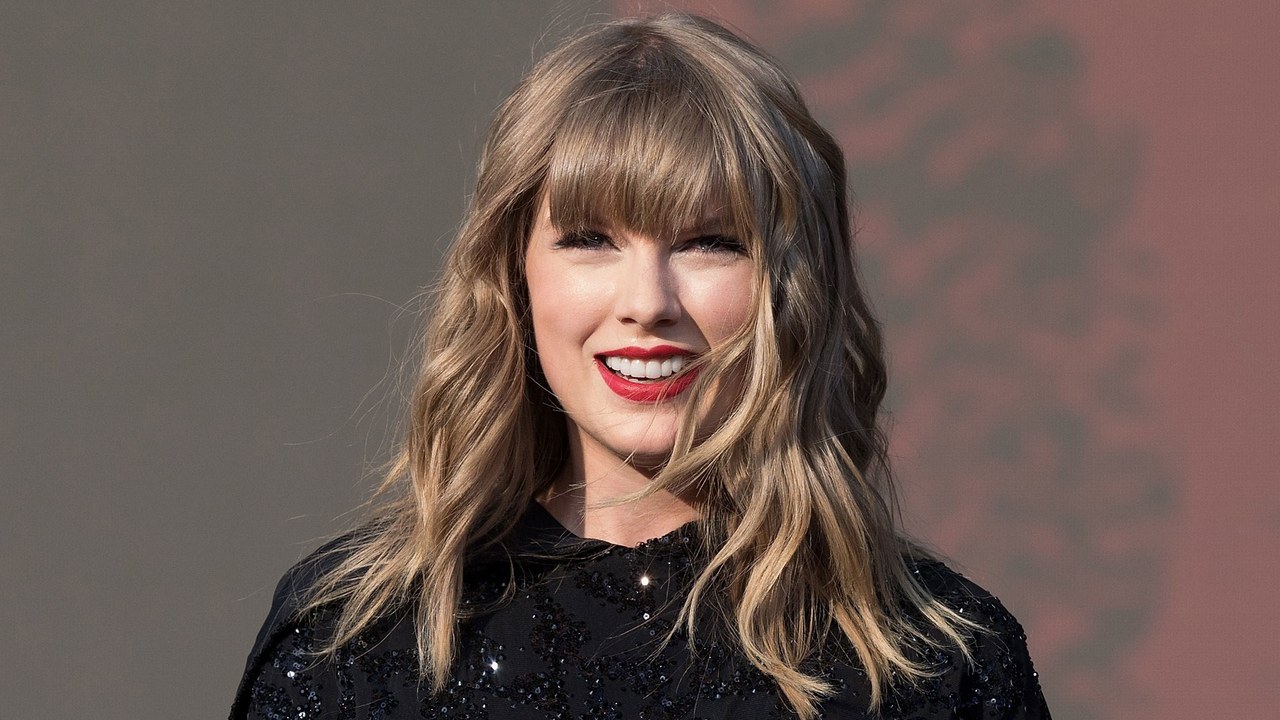 Kylie Jenner, the youngest billionaire, was the second on the list with $170 million, thanks to her flourishing online lip kits and cosmetics company. 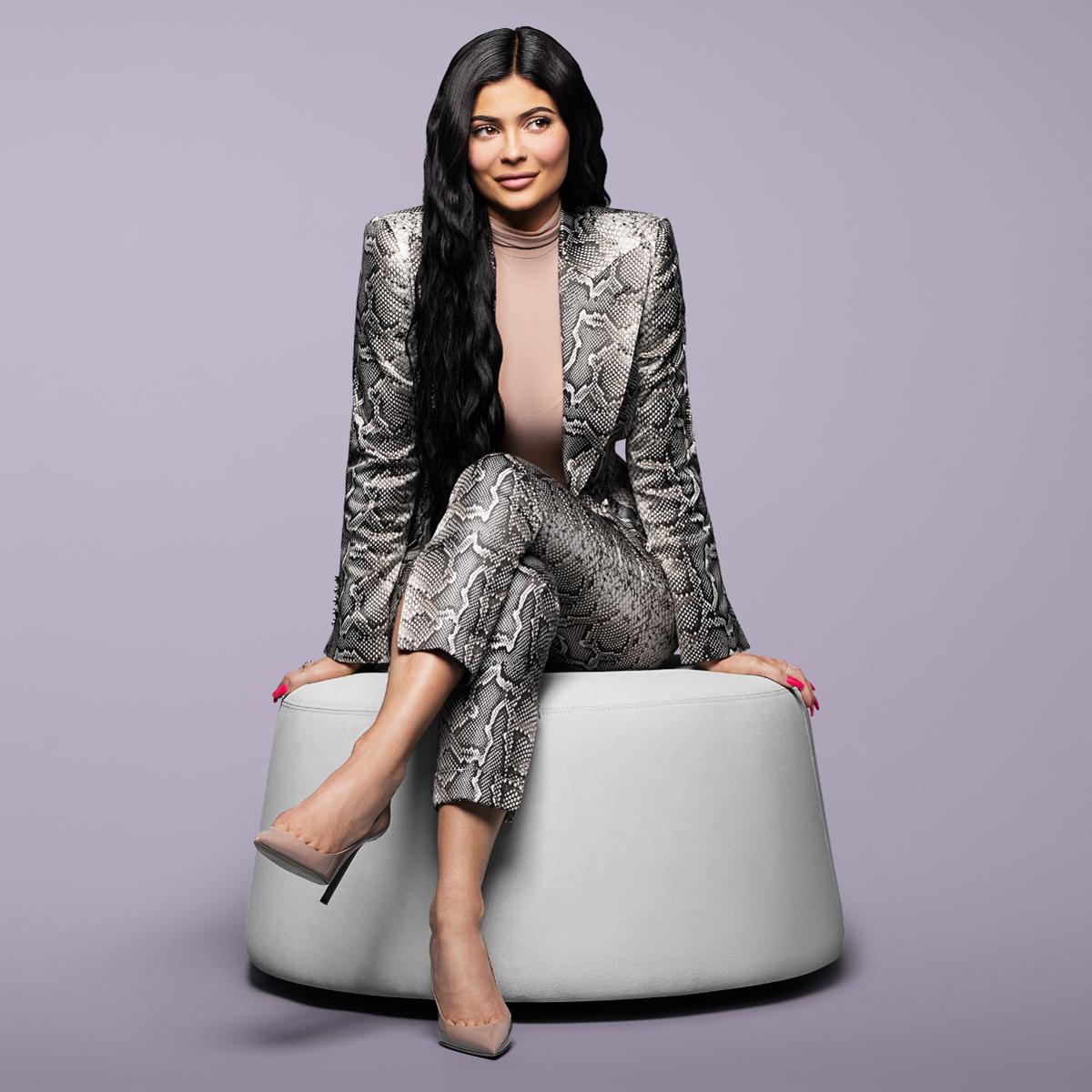 Kim Kardashian's husband, Kanye West returned to the list after a four-year absence. Forbes estimated his pre-tax earnings to be $150 million, garnered mostly by his famous Yeezy sneaker line, putting him in third place. Kim Kardashian came No.26 on the list.