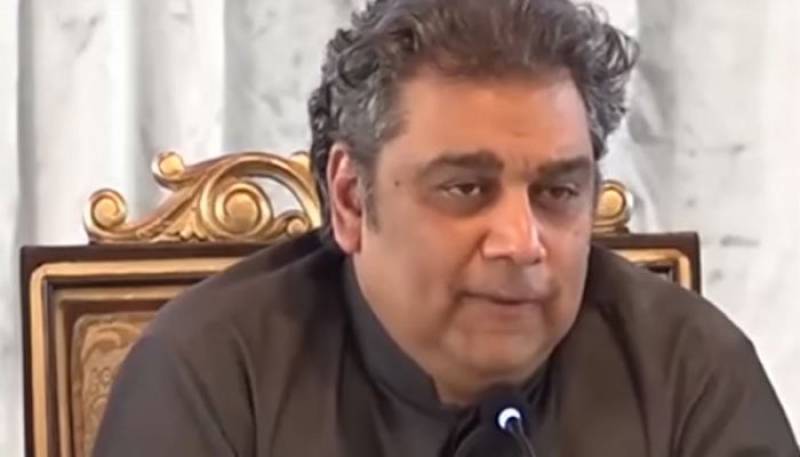 Taking to Twitter, Syed Ali Zaidi shared the video about relationship of Habib Jan with Uzair Baloch and PPP and said that mafia don Asif Zardari, Qadir Patel were exposed once again.

“Crime & politics have gone hand in hand. Mafia Don Asif Zardari & his henchman Qadir Patel exposed yet again by Habib Jan who was once, in the middle of it all”, he said.

He also claimed that former President Asif Ali Zardari and his gan of criminals has once again been exposed in connection with Uzair Baloch JIT report.

Habib Jan also claimed in the video that he had exposed the links between PPP and Uzair Baloch. Following operation in 2012, PPP again contacted Uzair Baloch who was given Rs 50 million after which he joined PPP again. On the rejoining of Uzair Baloch, Qaim Ali Shah, Faryal Talpur and Sharmila Farooqi also went there. My office was attacked, my brother was martyred. The group used to transfer IG Sindh all over Karachi, he claimed.