Laylat al-Qadr: The night of significance, prayers And seeking forgiveness 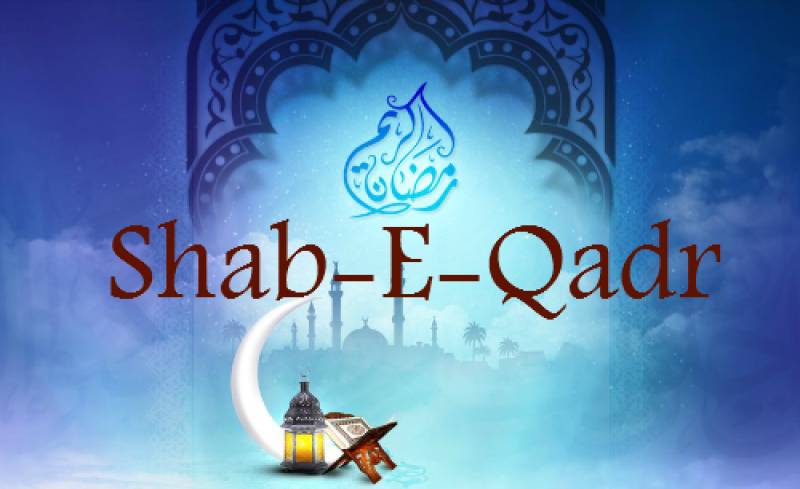 LAHORE- Laylat al-Qadr, translated as in the Night of Decree, Night of Power, Night of Value,  in Islamic belief the night when the first verses of the Quran were revealed to the Islamic prophet Muhammad.

This holy night is one of the nights of the last ten days of Ramadan. Muslims believe that on this night the blessings and mercy of God are abundant, sins are forgiven, supplications are accepted, and that the annual decree is revealed to the angels who also descend to earth, especially the Angel Gabriel, referred to as "the Spirit", to perform every and any errand decreed by God. 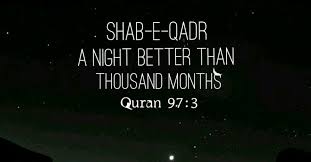 The verses above regard the night as better than one thousand months. The whole month of Ramadan is a period of spiritual training wherein believers devote much of their time to fasting, praying, reciting the Quran, engaging in the remembrance of God(dhikr) and giving charity.

Muslims all over the world harder in the last ten days of Ramadan since the Laylat al-Qadr could be one of the odd-numbered days in these last ten (the first, third, fifth, seventh or ninth).

Translation: "O Allah! You are the Forgiver and You like forgiving so forgive me”