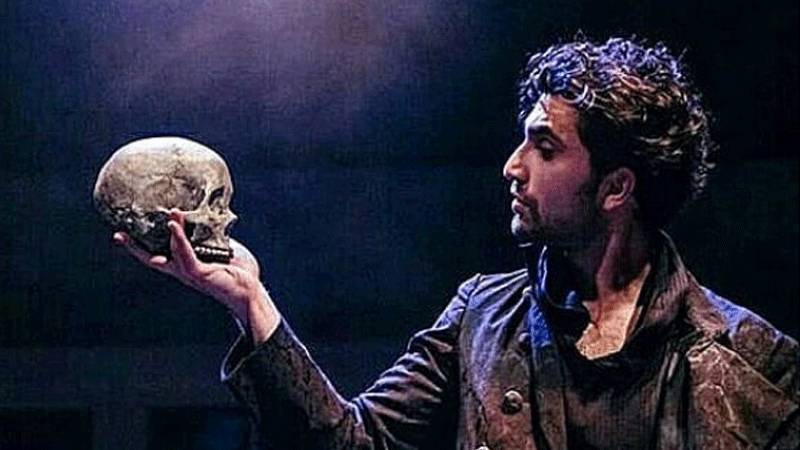 LAHORE- Pakistani heartthrob Ahad Raza Mir delivered a powerful performance in play Hamlet: A Ghost Story and now he's being recognised for it.

The famed star has now bagged an international nomination for the role. Mir has been nominated for The Betty Michelle Awards for Outstanding Performance By An Actor In a Drama category. 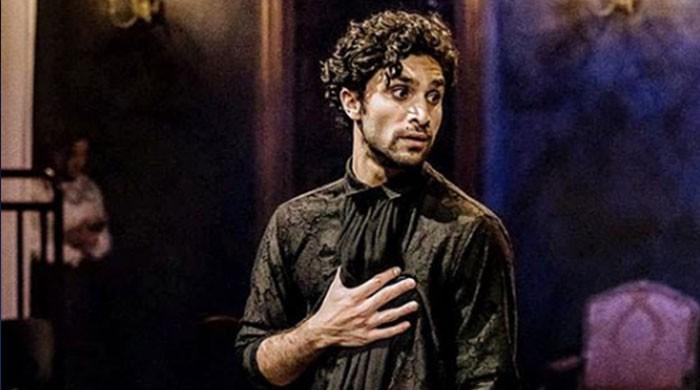 Talking to InStep the actor said, " “It feels amazing; the biggest thing is that it’s like pride for the country. It is a regional award; hundreds of shows took place in the entire province there. For me, it is a big deal because I started my career there (Canada) and I have been watching these people get these awards for many years, hoping that it would happen to me too, one day. Therefore, bagging a nomination is a big success, not just for people residing in Pakistan but for Pakistanis abroad.”

Ahad is happy to see his hard work paid off as now he spots more Pakistanis auditioning for theatre in Canada.

“For me, the real success was inspiring Pakistanis to audition for theatre there,” he added, sharing that this was his goal initially. “My artistic director auditioned so many Pakistanis of about 30 to 40 years of age who showed their interest in acting for the stage. I remember, when I was there, I observed that students coming from Pakistan and India don’t get the opportunities. So, I was glad to see Pakistani(s) auditioning for the next season.”

Hamlet has also been nominated in the Outstanding Sound Design or Composition category.