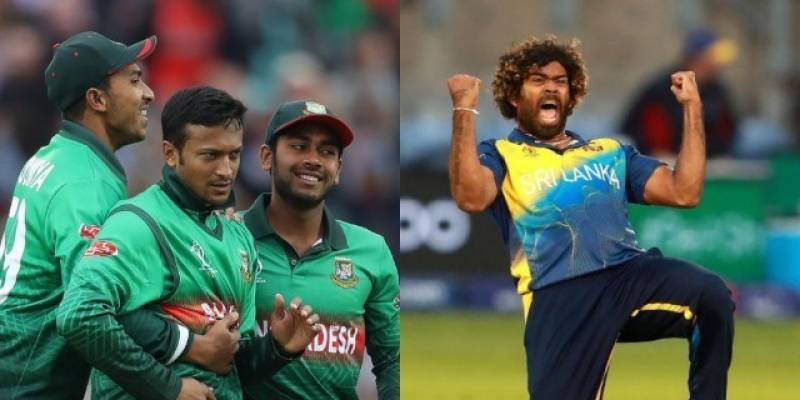 BRISTOL - Heavy overnight and early morning rain continued to delay the start of the World Cup group match between Bangladesh and Sri Lanka in Bristol on Tuesday.

But, with the pitch and square covered and further rain falling, the prospects for the play were not encouraging.

Sri Lanka have already suffered one no result washout in Bristol, against Pakistan on Friday.

Meanwhile, tournament organisers were, for the second day in a row, faced with the prospect of another incomplete match after rain forced South Africa and the West Indies to take a point each at Southampton on Monday.

Bangladesh will try to get back on the winning track after two back to back defeats by World Cup hosts England and the other against New Zealand. 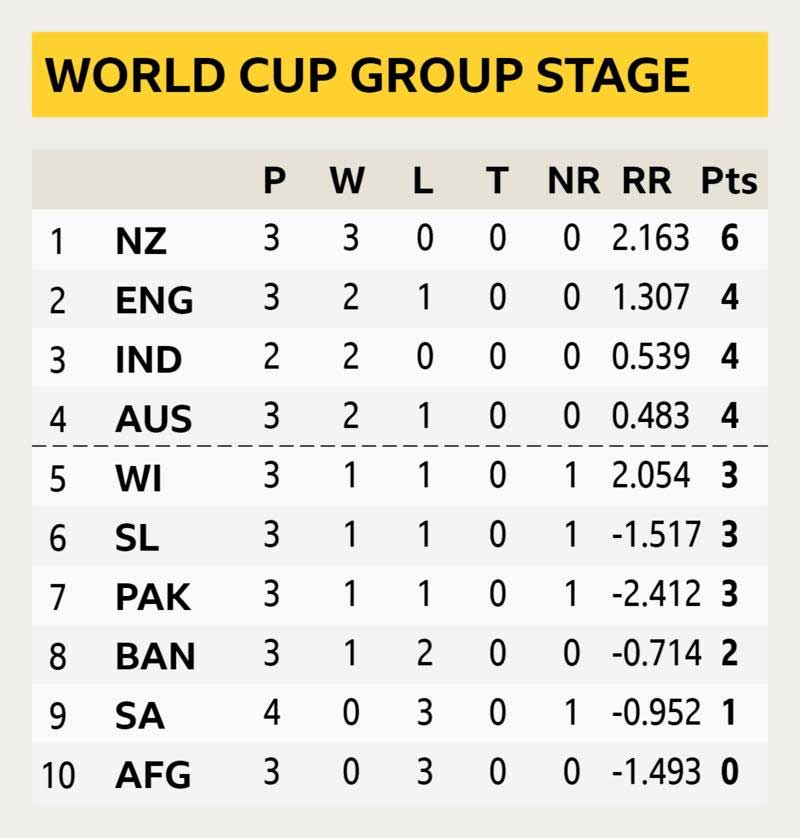 Though wicket-keeper batsman Mushfiqur Rahim and all-rounder Shakib-al-Hasan have impressed for the Tigers with their batting, yet the rest of the Bangladeshi batting line-up is yet to impress in the tournament with their performance.

On the other hand, Sri Lankan team aims to get a high score in order to win the match.

The World Cup Cricket fans can expect a delay to the start of the game as the weather is expected to be cloudy with the possibility of a few showers in the afternoon.