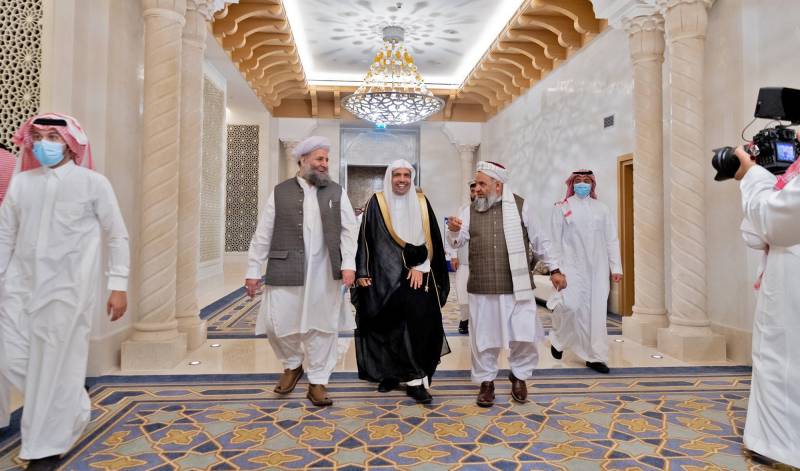 MAKKAH – Islamic scholars from Pakistan and Afghanistan have signed the Declaration of Peace and Historic Reconciliation in Afghanistan in Saudi Arabia.

The declaration is aimed to pave the way for a solution to the long-standing Afghan crisis, by supporting negotiations between the warring factions.

The signing took place at the conclusion of the Islamic conference that was held near the Grand Mosque, according to the state broadcaster.

The declaration offers reconciliation between the conflicting parties in Afghanistan, bringing them to a common ground to address all issues, Radio Pakistan reported.

WASHINGTON – The Pentagon on Tuesday completed “greater than 50%” of its task of withdrawing troops ...