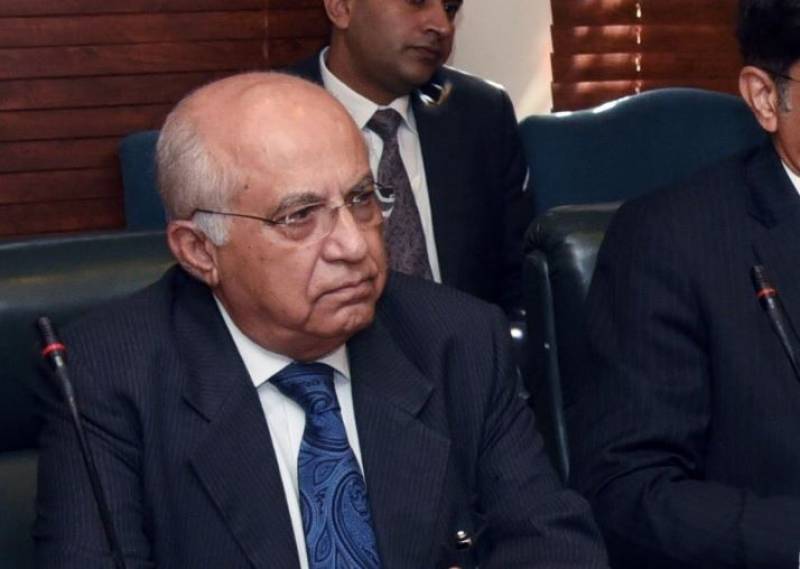 Reports in local media said Dr. Mandhro was diagnosed with renal cancer and was under treatment in a medical facility in the United States.

Mandhro’s family told local media outlets that the body will be flown back to his homeland after three days. He would be buried in his ancestral village Mataro Mandhro near Badin, per reports.

The deceased leaves behind his wife and two daughters, Umaima and Zakaria, who reportedly live in the US.

Bilawal called him the most trusted and faithful representative of the people of Badin, saying his loyalty to the PPP spanned 3 generations. He always spoke for party workers, worked for the poor & fought for democracy, Bilawal wrote on social media.

Devastated at the passing of Senator Dr. Sikandar Mandhro. His loyalty to the PPP spanned 3 generations. My most trusted & faithful representative of the people of Badin. He always spoke for party workers, worked for the poor & fought for democracy.

The Sindh-based politician joined the PPP during former prime minister Zulfikar Ali Bhutto's era. He graduated in 1968 and started a clinic in Badin where his wife practiced as a gynecologist.