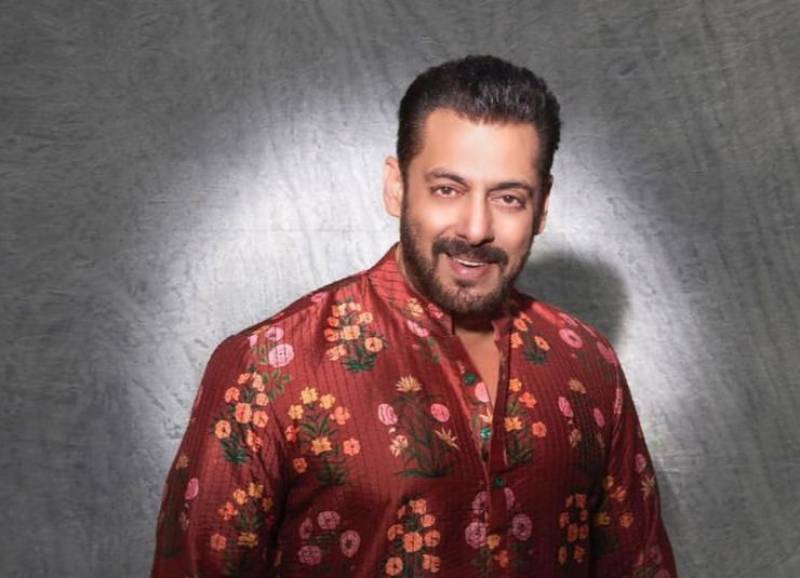 Reports said that the gangster, who is also booked in Sidhu Moose Wala murder case, had posted a sharpshooter outside the Bharat star’s Galaxy Apartment.

The shooter, who was monitoring the movement of the megastar, called off the plan at the last minute after police officials managed to engage the actor at the gate of his residence.

The attacker slipped from the scene out of fear of being caught by the police.

The development comes days after the Tiger Zinda Hai actor and his father received an un-signed threat letter.

Security officials got information about the Salman’s assassination plan during probe into the killing of Sidhu Moose Wala.

Earlier this week, Salman Khan reportedly denied receiving death threats from any individual in his statement given to Mumbai Police.

On the work front, Salman Khan will make a comeback with the upcoming film Tiger 3 co-starring Katrina Kaif in the lead role.

Bollywood superstar Salman Khan and his father Salim Khan received an anonymous letter threatening to kill them over ...