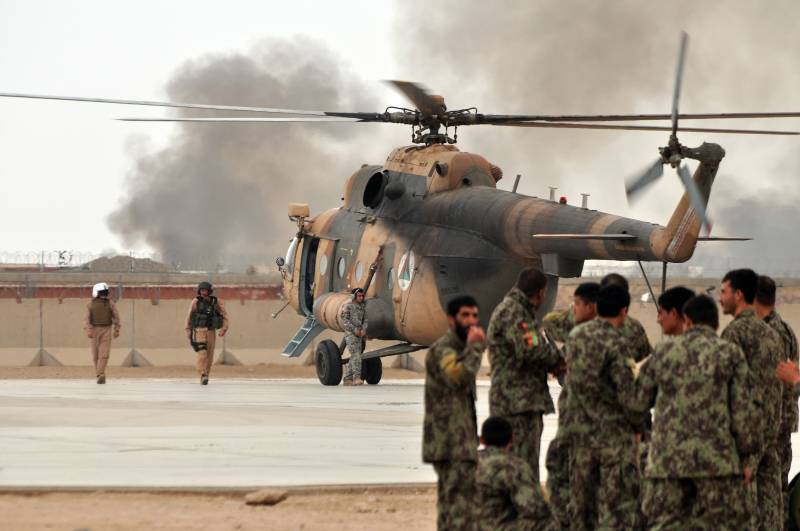 KABUL (News Desk) - At least 35 fighters of Afghan Taliban have been killed in the airstrikes conducted by the Afghan Air Force in Aqcha district of Afghanistan's northern Jawzjan province.

According to the Afghan Ministry of Defense (MoD), another 16 militants were wounded in the same raids. As many as 14 motorcycles and a vehicle belonging to Taliban were also destroyed.

Meanwhile the Office of the First Vice President, in a statement, has claimed that the main highway connecting Sherbarghan with Sar-e-Pul province was also opened as a result of the operation.

Over 40 villages, located along the highway, were also recaptured by Afghan forces.

This highway was considered as one of the most volatile routes in northern Afghanistan.