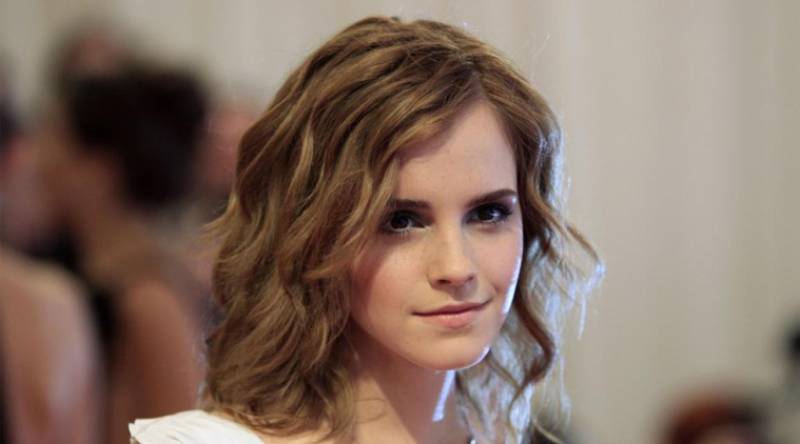 LONDON (Staff Report) - Emma Watson, the Hollywood actress who is also globally known for her feminist campaign "He for She," is the most recent high-profile celebrity to be named in the  Panama Papers for owning an offshore company.

The actress set up an offshore company, named Falling Leaves Limited, in the British Virgin Islands (BVI) through Panama based law firm Mossac Fonseca in 2013. Till date, she has received some £2.8million from the shady entity.

According to The Times, Emma used this money to buy a three-bedroom house in London. It is, however, not clear whether she also evaded any taxes by investing millions of pounds in her offshore company or not.

Meanwhile, a spokesman for Emma Watson has claimed that maintaining the anonymity of the actress was sole purpose behind establishment of the company. Emma was target of many stalkers and by investing in the BVI-based company, she only took care of her security, he asserted.

While the establishment of an offshore companies is not illegal, such entities are often used to evade tax.

According to UK law, companies are required to publicly publish details of their shareholders and as a result renowned personalities face personal threats for having their details publicly available.