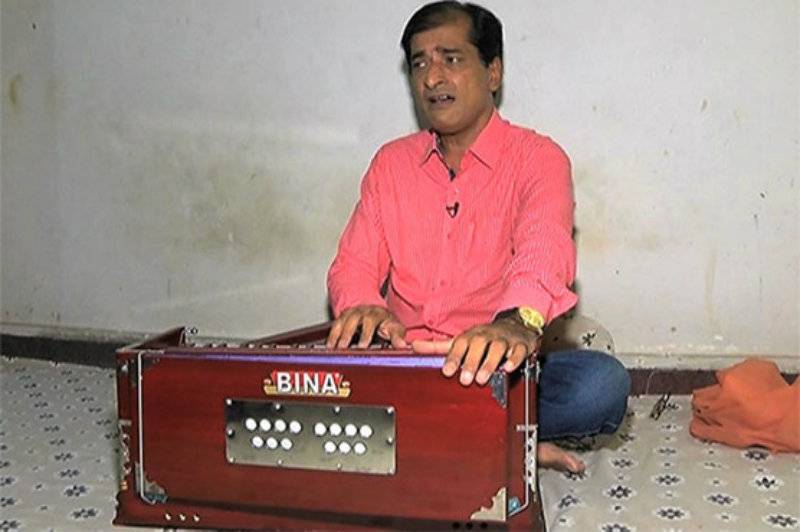 The 55-year-old rickshaw driver earned recognition when some person uploaded a clip on social media in which he was singing Ghulam Ali’s thumri ‘Yaad Piya Ki Aaye’.

As the thumri sung by Master Aslam went viral on social media, many were surprised to know that the singer drove an auto-rickshaw in Karachi.

A few hours after the clip was uploaded, Lata Mangeshkar wrote on her Facebook page that she was stunned to hear this talented singer and wished that he would pursue a career in singing.