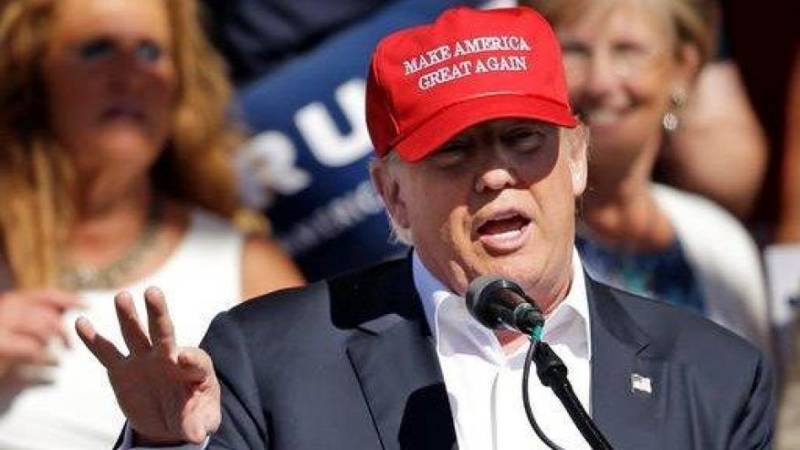 WASHINGTON (APP) - Presumptive Republican presidential nominee Donald Trump cruised to victory on Tuesday in West Virginia's primary, according to US television networks, in the first state-wide vote since his remaining GOP rivals dropped out of the White House race.

On the Democratic side, NBC projected Senator Bernie Sanders as the winner over frontrunner Hillary Clinton, while other networks said Sanders was leading but the race was too early to call.

Clinton, the former secretary of state, is far enough ahead in the delegate count to become the likely Democratic nominee, despite struggling to put her rival away for good.

With 2,224 delegates, she is close to the 2,383 necessary to win, according to a CNN tally. Sanders stands at 1,448. Trump, the sole Republican candidate in the contest, was expected to sweep the 34 delegates at stake in West Virginia, as he closes in on the 1,237 delegates needed to clinch his party's nomination.

Republicans are also voting in a primary on Tuesday in the state of Nebraska.