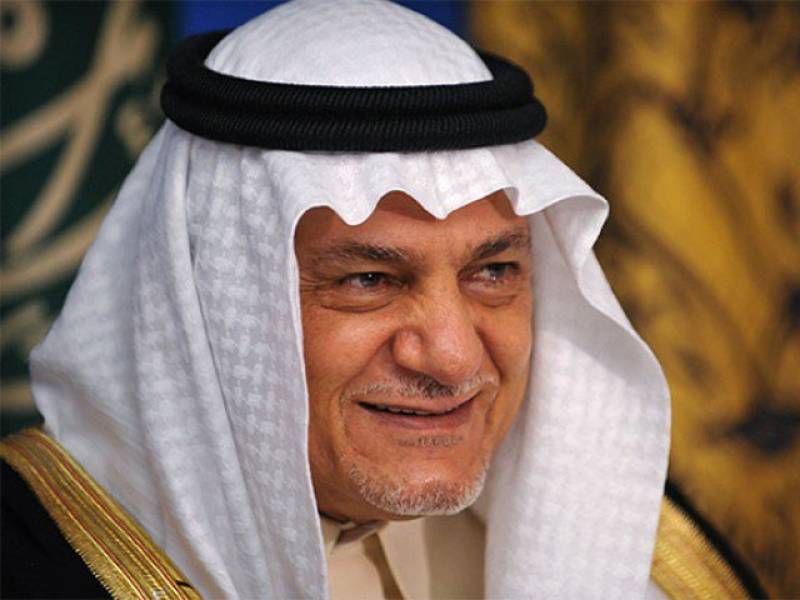 RIYADH - Prince Turki al-Faisal, a former Saudi intelligence chief and ex-ambassador to Washington and London, has said that US President-elect Donald Trump should not scrap a nuclear deal between Iran and world powers but should take the nation to task for its “destabilising activities” in the Middle East.

“I don’t think he should scrap it. It’s been worked on for many years and the general consensus in the world, not just the United States, is that it has achieved an objective, which is a 15-year hiatus in the program that Iran embarked on to develop nuclear weapons,” Prince Turki al-Faisal said.

Gulf powers watched with alarm as US President Barack Obama forged a deal with its top regional foe over Iran’s nuclear programme last year and warned it would embolden Tehran’s pursuit of regional hegemony in part through support for proxy groups fuelling regional conflicts.

Trump, who triumphed in the US election this week, has said he would dismantle the nuclear deal agreed last year, although he has made other contradictory statements on the accord. Iran denies ever having considered developing atomic weapons.