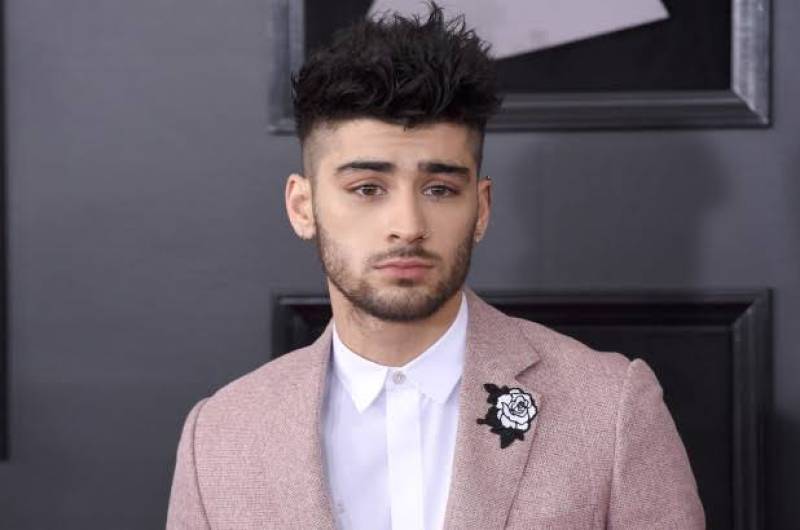 Ex One Direction band member, British singer Zayn Malik has caused a huge internet meltdown. Pakistani’s have loved and adored this singer especially as his father was a Pakistani Muslim however over night this love changed into a question after an interview of Malik was published. His interview with Vogue British was quite explosive as he not only talked about his relationship but he also opened up about his religious beliefs.

When Malik was asked if he would call himself a Muslim and he replied “ No I wouldn’t” *MIC DROPS* He also added how religious beliefs are personal matter between the person and whatever they choose to belief. Pakistani fans didn’t take this news easy and twitter is on fire.

As if? They asked:

muslim twitter is getting pressed about zayn malik leaving islam like this boy hasn’t been smoking, drinking, getting tattoos, and singing about f*cking his girlfriend for ages... when was he ever the poster boy for islamic values???

ZAYN MALIK OUT OF ISLAM?! pic.twitter.com/oUuVYY5wvA

We are sorry for your loss:

zayn malik left Islam? feel like i’m going through a break up, my chest is hurting must be my heart 😭😭😪

Y'all really out there crying about Zayn Malik - who never once TRULY openly embraced his faith - no longer being a Muslim, when we have brown guys like Riz Ahmed, Hasan Minhaj, and Kumail Nanjiani changing false stereotypes about Islam & proudly being Muslim.

For people in the back: