I received a lot of love: Sunny Deol on visit to Pakistan's Kartarpur Gurdwara

“What’s the point of fighting, there should be love only": Sunny 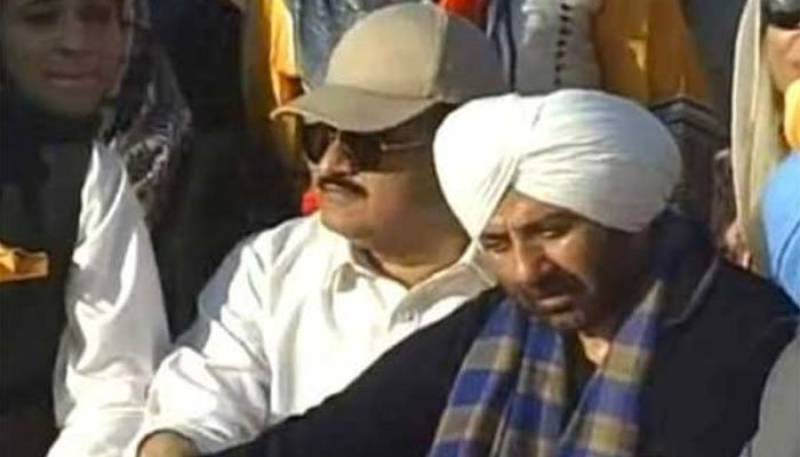 LAHORE - Bollywood star turned politician Sunny Deol said he received a lot of love on his visit to Pakistan for the inauguration ceremony of the Kartarpur Corridor.

Speaking to a local channel after he had arrived back in India, he said “It was a great occasion. I received a lot of love.”

KARTARPUR - Sunny Deol, the famous Bollywood actor and current member of the Indian parliament from Punjab, is ...

Sunny Deol added “The people show a lot of love. This is a great initiative. And I hope things will continue like this.”

LAHORE – Thousands of Sikh pilgrims arrived at Pakistan on Saturday from different countries welcomed the ...

The BJP MP was a part of the first official ‘jatha’ who attended the historic event. Congress leader Navjot Singh Sidhu also attended it on the premier’s invitation. Former Indian Prime Minister Manmohan Singh was present on the occasion.