'Fantastic Beasts 3': Johnny Depp to receive full salary despite being forced to exit 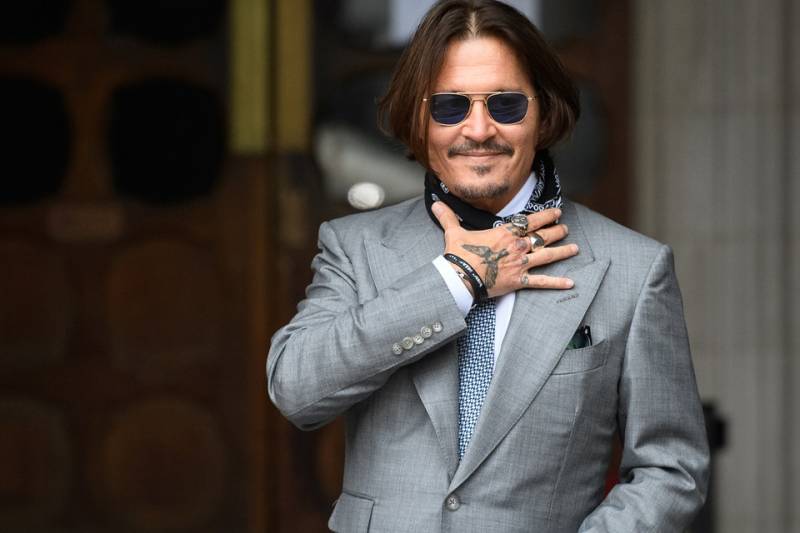 According to The Hollywood Reporter, Depp will be paid his full salary for Fantastic Beasts 3 despite being forced to exit the franchise after losing his libel trial against The Sun.

“Warner Bros. will be on the hook for Depp’s full salary, even though he only had shot one scene since production began on September 20 in London,” the report reads. “Like many A-list stars, Depp had a so-called pay-or-play contract, which requires that he be fully compensated whether or not the film is made and even if it is recast.”

It continued: “As is common with stars of his level, there was no morality clause in his contract, even though it was amended with each new instalment. Technically, Depp was not fired by Warner Bros. but asked to resign. It is unclear what recourse it would have had if the star refused.”

“I wish to let you know that I have been asked to resign by Warner Bros. from my role as Grindelwald in ‘Fantastic Beasts’ and I have respected and agreed to that request,” he posted on Instagram on Friday.

On Nov. 6, Depp confirmed his departure from the upcoming movie after the outcome of the legal battle.

The third instalment of the Harry Potter spin-off was originally scheduled to release in November 2021, but how it will hit the cinemas in summer 2022.