LG rollable smartphone – everything we know so far 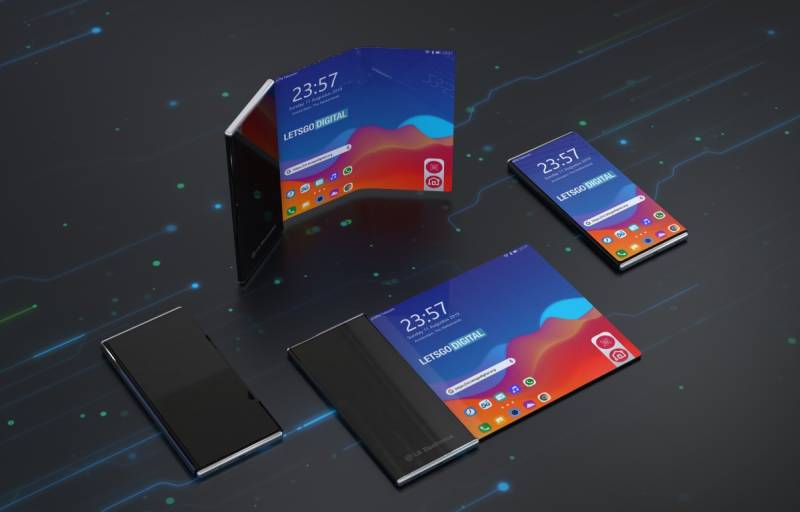 LG is currently working on a smartphone known to have a ‘rollable’ OLED screen and is expected to launch in March. However, what the device will be called is still vague. As of yesterday, the Korean company filed for the name LG Rollable, which appeared to settle the discussion. But, there’s confusion – LG has also filed a similar trademark application, the same European Union Intellectual Property Office for the name LG Slide.

In June, LG patents uncovered by Asia Times revealed a mobile device with an extendable display activated by pulling on the device's side. However, this patent revealed a somewhat weird folding mechanism, too (i.e., a rollable, foldable phone), portraying a pseudo-laptop form factor.

In terms of the specifications and features of the phone, many details haven’t been revealed. It’s still unclear that the new phone will offer Gorilla Glass or if the unique design means that they’ll have to omit this protective option. For the horsepower, the LG Wing and Velvet used upper mid-range silicon in the Snapdragon 765G processor. So it wouldn’t come off as a surprise if the new phone adopts Snapdragon 700 series power again – allowing it to have a cheaper price tag. However, it’s also possible that we could witness the Snapdragon 875 processor in here if the Korean brand is aiming way above $1000.

A radical design like this one doesn’t necessarily vouch for better battery life because the inside of the phone needs to accommodate the extending screen and associated mechanisms. Lastly, pricing is also a mystery for this smartphone. But it wouldn’t hurt to have a guess. The LG Wing can give us an idea of what to expect – for instance, it is available for roughly $1000, so it’s safe to assume that the LG Rollable device will start at a similar price point in the best-case scenario. However, we can also expect it to be identical to the current foldable instead.