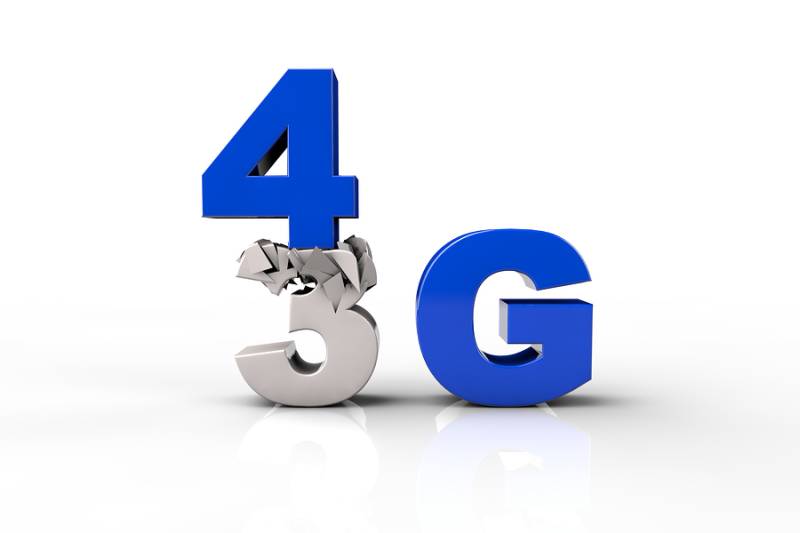 ISLAMABAD (Staff Report) - The 3G and 4G subscriptions in the country has reached 15.75 million till August this year with a bit slow growth rate due to new taxes on internet services and comparatively sluggish 3G network expansion plans from telcos.

The 3G and 4G services that picked up amazingly during 2014 saw a slow growth during this year. Earlier due to SIM re-verification drive when telcos stopped majority of commercial activities and focused entirely on re-verification of their customers base and then new taxes broke the tempo of new 3G

Experts on Sunday said that mobile phone companies seemed not in a very good shape after imposition of new taxes.

Additionally, Average Revenue Per User (ARPU) levels are dropping for telcos and hence they have halted or at least slowed down their network expansion plans.

Mobilink lead the market with its 34.63 million customers while it added 643,749 new subscriptions during August 2015.

Telenor stood second with 32.74 million customers where as it added 592,067 new phone users to its network during the month.

Zong added 668,062 customers during the reported duration to take its total number of customers to 23.10 million while Ufone was able to grab 403,121 new subscribers and it total count of mobile

Similarly, Warid for the first time after the biometrics re-verification drive, crossed 10 million mark and reached 10.16 million customers while adding 205,078 new subscriptions during the month.