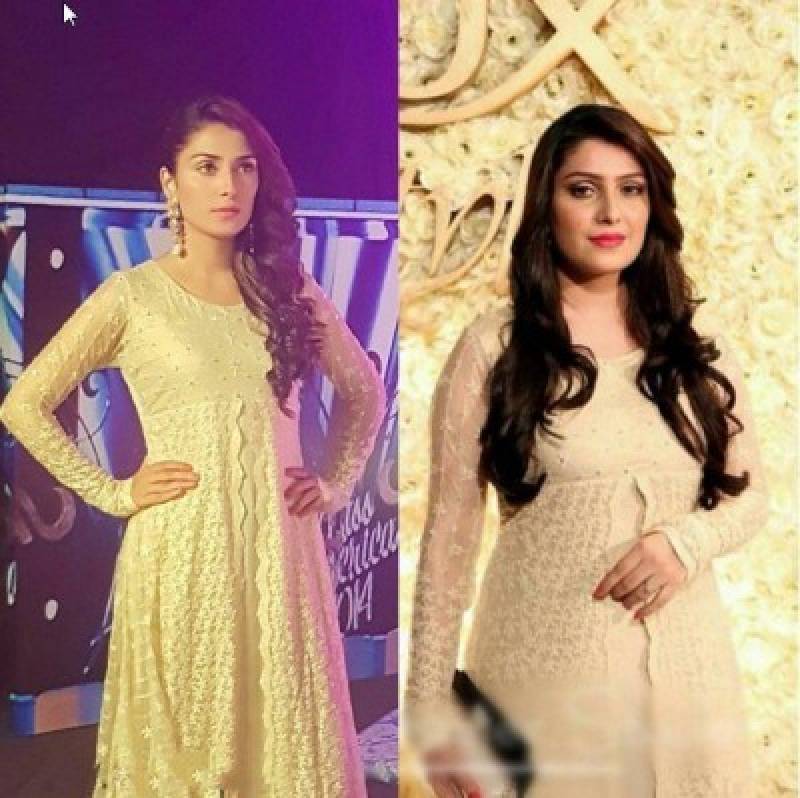 Ayeza Khan, wife of Danish Taimoor and popular drama actress, is all set to make a comeback on screen after her baby girl has grown up a little, according to sources.

Ayeza Khan had been working in the media industry of Pakistan for a lot of years. Her career had started with modelling and later she entered the field of acting. 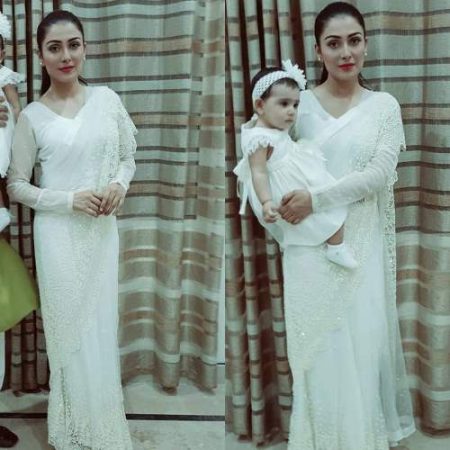 Khan got married to Danish Taimoor in 2014, and shortly after had her first baby Hoorain.

Recently, Ayeza released a few pictures which seem to show the hardwork she has endured to lose the extra weight post pregnancy.