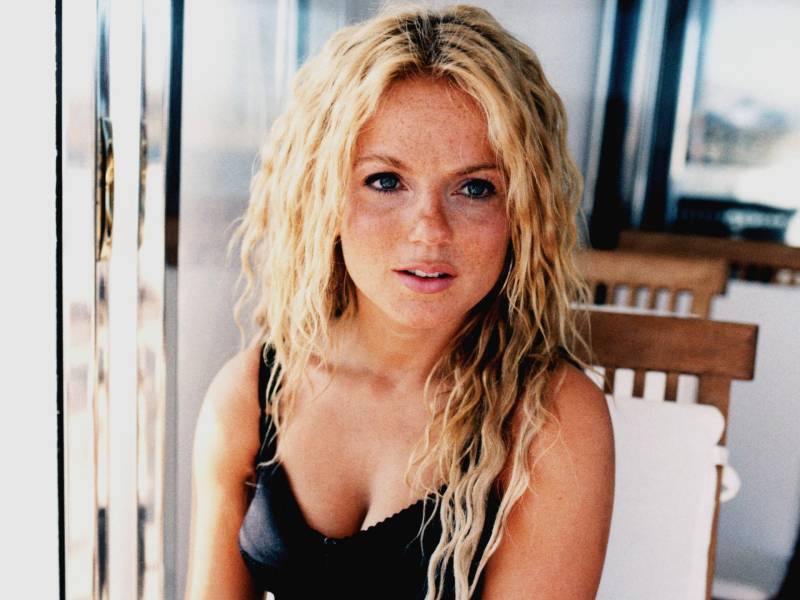 Geri Halliwell is going to be a mother for the second time, reportedly.

The 44 year old Spice Girls singer, aka Ginger Spice, announced that she's pregnant and expecting her second child with husband Christian Horner in an Instagram post.

Halliwell got married in Bedfordshire, England in May 2015.

The singer is already mom to 10 year old daughter Bluebell, with her former husband Sacha Gervasi.

"I can be totally nerdy in front of him. He's as geeky and silly as me," she added of Horner.