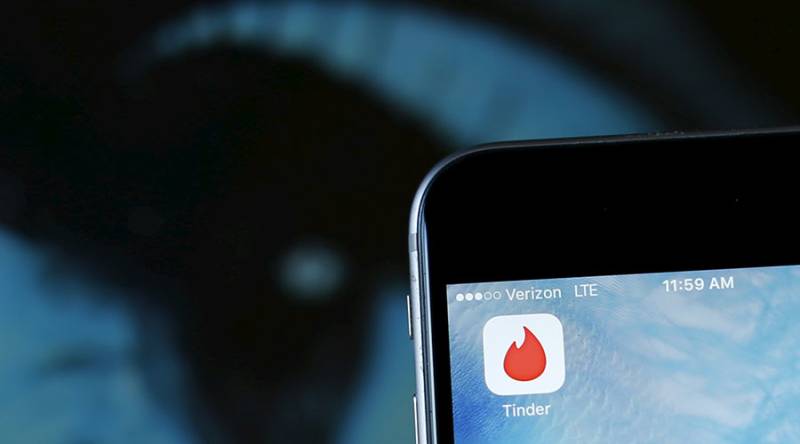 A woman fell 14 floors down from a balcony, leading to her death, in an attempt to escape from the apartment of a man she had met through the dating app 'Tinder', according to sources.
Gale Tostee, the accused, pleaded not guilty to murdering Warriena Wright in the city of GoldCoast, Queensland, in August 2014.
Tostee is to face a life sentence if convicted. 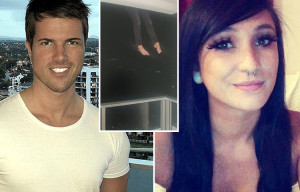 According to further sources, Tostee had intimidated and threatened her to the extent that she felt her life was in danger and the only escape was from his balcony.
The prosecutor said Tostee became ill-tempered after the victim threw ornaments and a telescope at him, adding that Wright was choked and restrained before being locked up into the balcony.

Defense lawyer Saul Holt argued that Wright became aggressive after a night of drinking and intimacy and that Tostee was forced to lock her on the balcony for his own safety, reportedly.