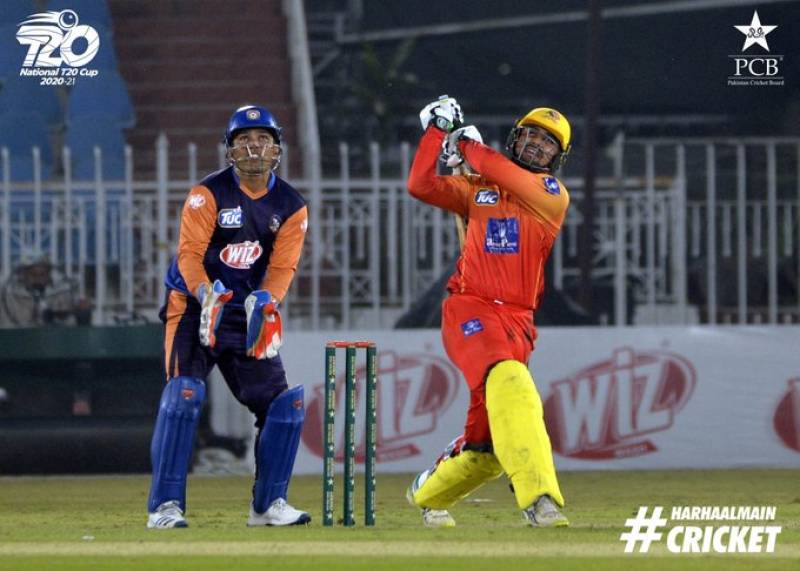 Sindh achieved the target in 19.1 overs for the loss of seven wickets.

RAWALPINDI Balochistan registered their fourth win in six games to move a step closer to securing a semi-final ...

Balochistan achieved the target in 16.4 overs for the loss of four wickets.

In the first match, Northern team will take on Southern Punjab at 1500 hours while the second match will be played between Balochistan and Sindh at 1930 hours.