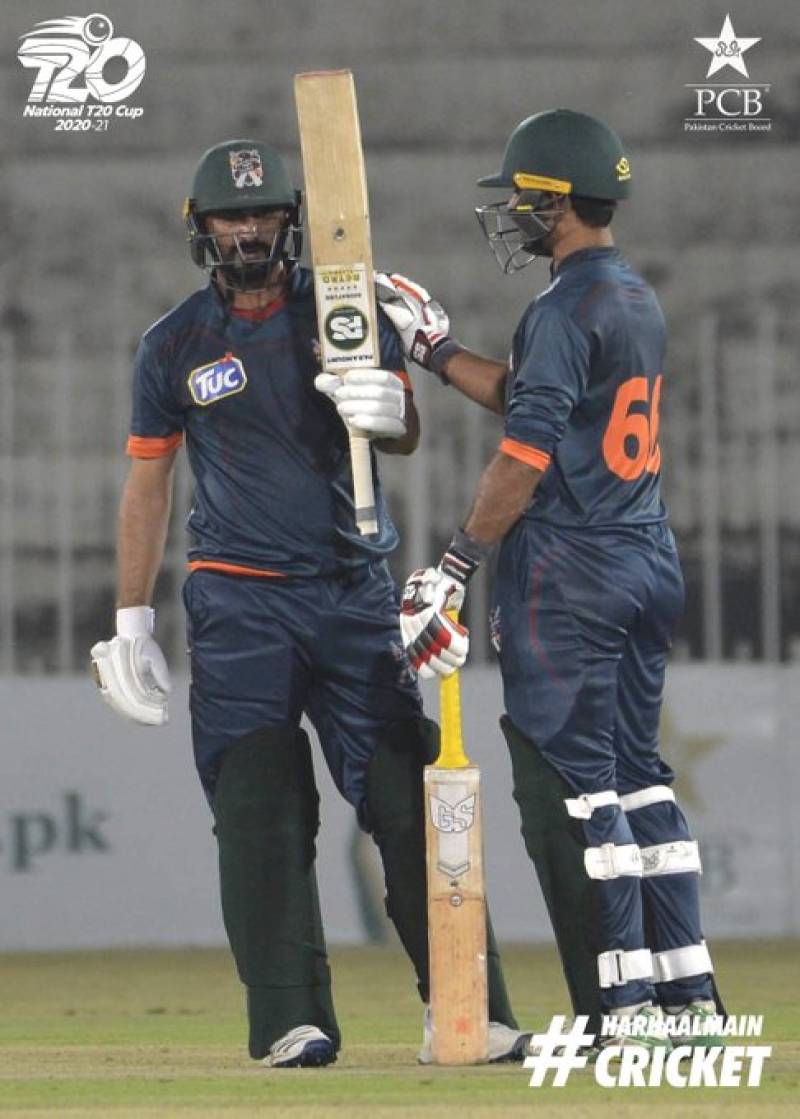 Balochistan registered their fourth win in six games to move a step closer to securing a semi-final berth in the 17th match of the National T20 Cup for First XI teams at the Rawalpindi Cricket Stadium on Saturday.

Imran Butt fell for nine while Balochistan lost their captain Haris Sohail for one run before Awais was joined by Akbar-ur-Rehman in what turned out to be a match winning unbroken partnership of 88 runs for the fifth wicket.

Shaheen took two wickets for 38 runs in his four-over spell but found little support at the other end as Balochistan batsmen especially Awais dominated the Khyber Pakhtunkhwa attack with sustained stroke play.

Earlier, Balochistan opted to bowl first after winning the toss. Their bowlers produced a commendable job to restrict the powerful Khyber Pakhtunkhwa batting line-up to 154 for six in 20 overs.

Malik then added 69 runs for the fourth wicket with Sahibzada Farhan who contributed 12 runs to the partnership.

The seasoned Malik became the first Pakistan batsman (third overall) to reach the milestone of 10,000 runs in T20 cricket. Malik appeared in his 395th T20 match today, he joined the 10,000-run club mark when he reached 47.

Malik held the Khyber Pakhtunkhwa innings together before falling to Umar Gul for 74. His innings included eight fours and two sixes and came off 44 balls.

Left-armer Akif Javed with two wickets for 20 runs was the most successful Balochistan bowler.