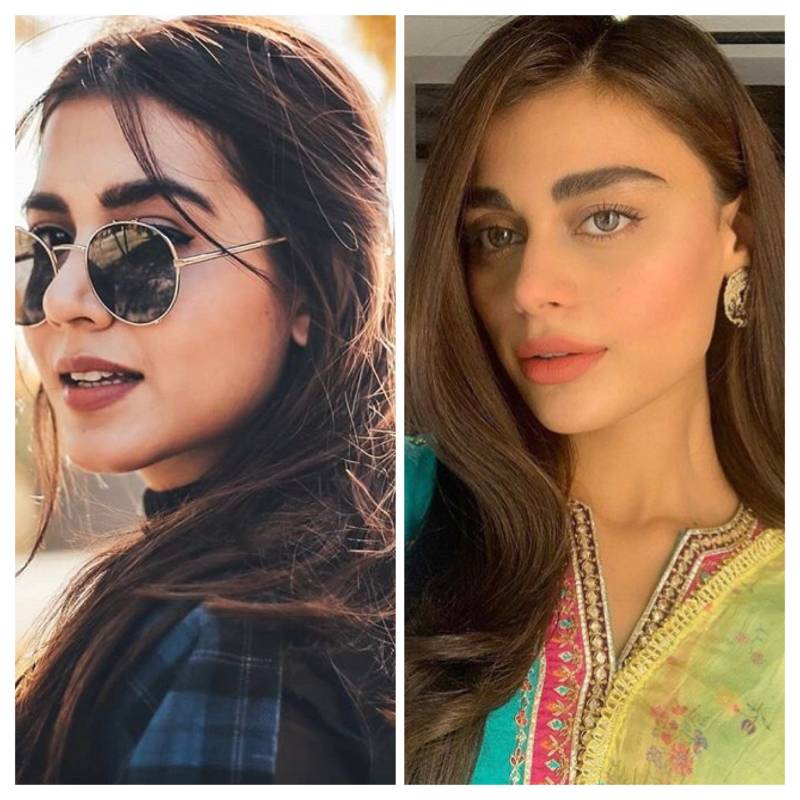 Sadaf appeared on Ahsan Khan's talk show where he asked her who doesn't belong in the industry, which is when she called out Pasha.

When confronted by Ahsan Khan who said, "But she’s a good actor," Sadaf responded by saying, "I'm also a very good actor, so? It’s my opinion." 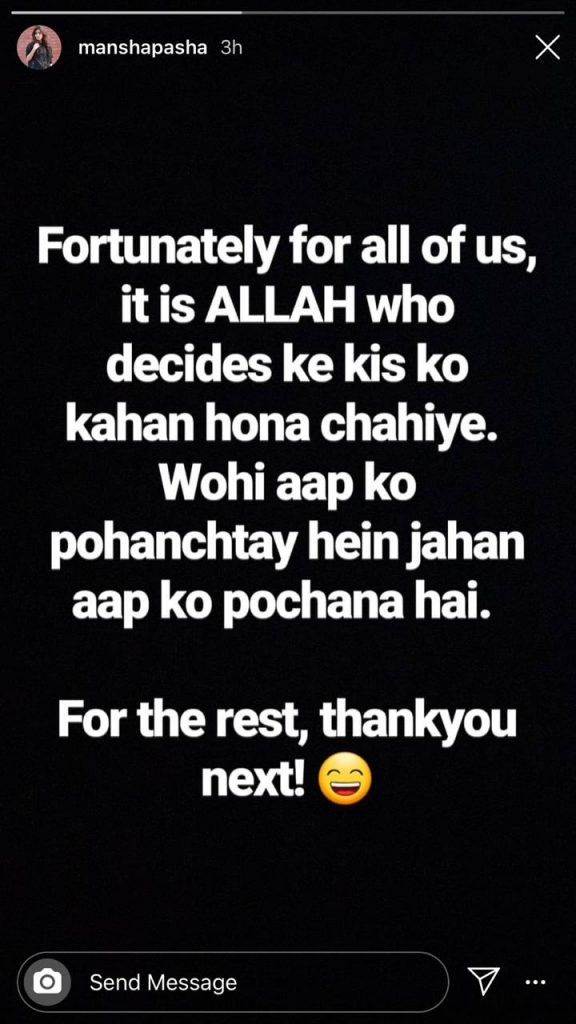 “Wohi aap ko pohanchtay hein jahan aap ko pochana hai (He is the one who helps us achieve our goals and reach our destinations). For the rest, thank you next!”

Pasha was not the only one to clap back at Kanwal. Others started speaking up on social media as well. Actor Saheefa Jabbar was no exception, calling for artists to be more thoughtful of what they say about fellow artists. 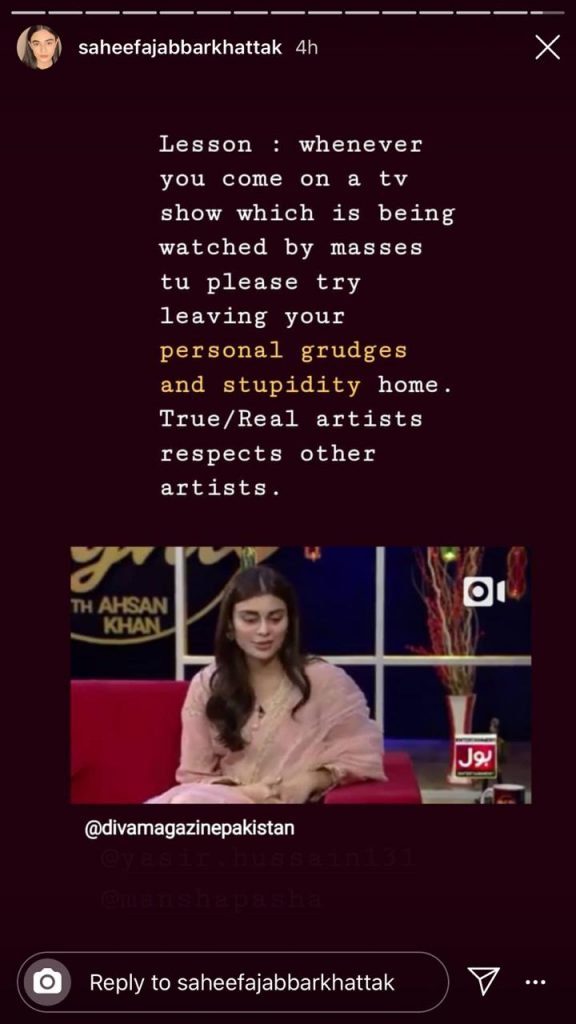 “Lesson. Whenever you come on a TV show which is being watched by masses, please try leaving your personal grudges and stupidity home,” she wrote. “True/real artists respect other artists.”

This isn't the first time the two have been involved in a feud. Last year, Sadaf savagely responded to Mansha after the actor indirectly called her out an a tweet saying "Women need to step up and speak better."