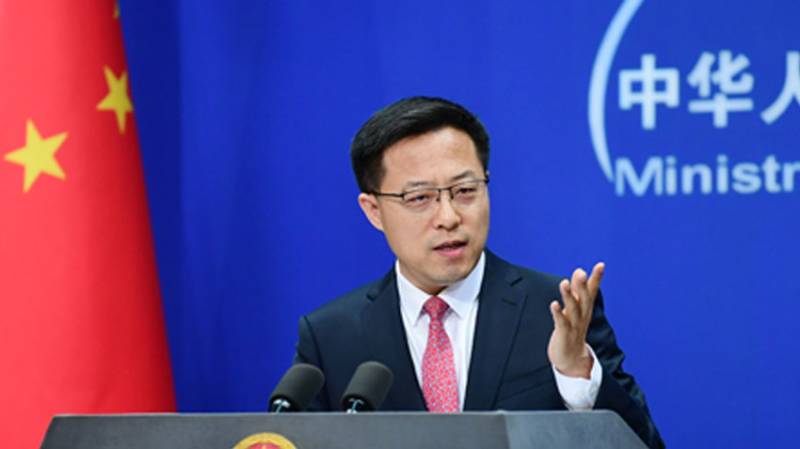 BEIJING - China has commended Pakistan for making tremendous efforts and sacrifices in fight against terrorism and called upon the international community to fully recognize and respect such efforts.

A spokesman of the Chinese Foreign Ministry, Zhao Lijian during his regular briefing in Beijing on Friday, said terrorism is a common challenge faced by all countries and Pakistan has sacrificed much in the fight against the menace.

He said that all countries should engage themselves in anti-terrorism international cooperation to jointly safeguard the world peace and security on the bases of mutual respect, equality and mutual benefits.