Diana Rigg, star of ‘The Avengers’ and ‘Game of Thrones,’ dies at 82 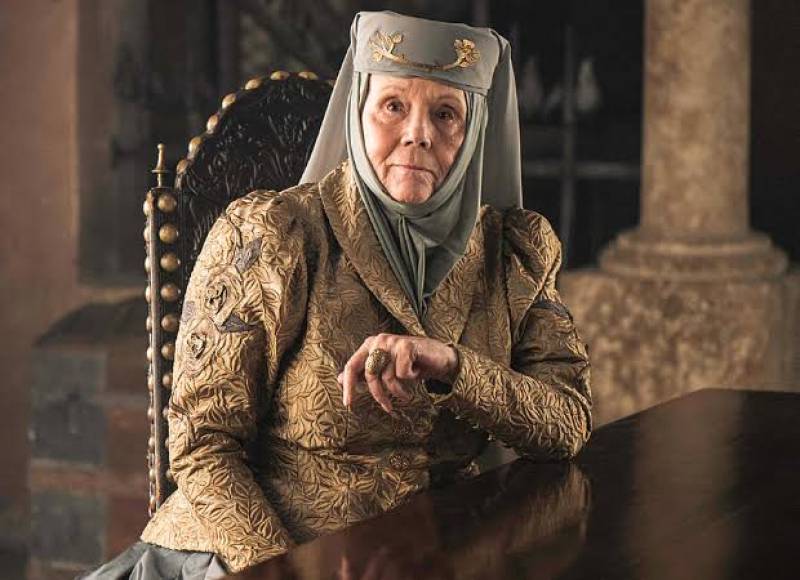 Dame Diana Rigg – a british actress who rose to fame with television shows including Game of Thrones and The Avengers, as well as films including On Her Majesty's Secret Service – has passed away, aged 82. She died due to cancer.

“Diana Rigg died peacefully early this morning. She was at home with her family who have asked for privacy at this difficult time. Diana was a much loved and admired member of her profession, a force of nature who loved her work and her fellow actors. She will be greatly missed,” her agent Simon Beresford shared.

“My Beloved Ma died peacefully in her sleep early this morning, at home, surrounded by family. She died of cancer diagnosed in March, and spent her last months joyfully reflecting on her extraordinary life, full of love, laughter and a deep pride in her profession. I will miss her beyond words,” said Rigg’s daughter Rachael Stirling.

Rigg won numerous Emmy, Tony and BAFTA awards during her long-lasting and celebrated career, equally at home in classical theater roles as those in popular TV shows.

The actress made her debut at the Royal Shakespeare Company in 1959 and worked in several theater performances.

Have more to add to the story? Comment below email stay tuned for more!