PIA set to resume commercial flights to Kabul from Sep. 13 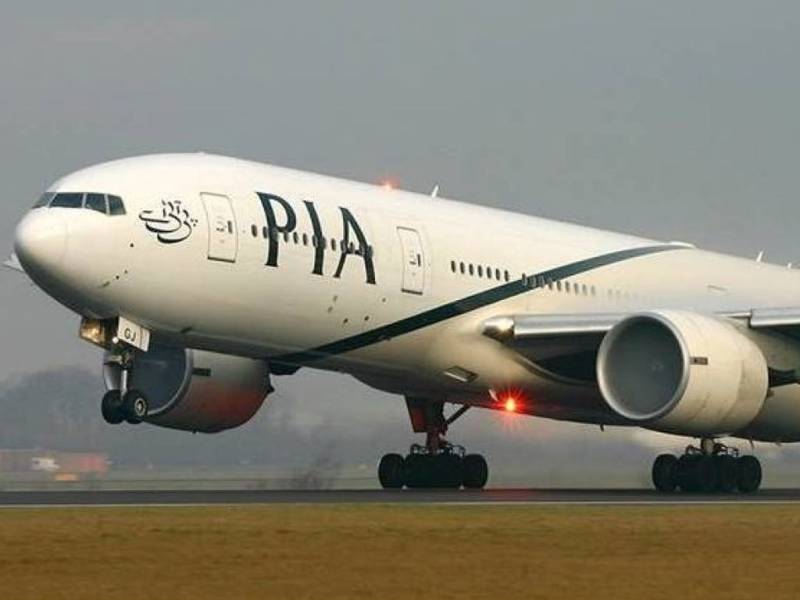 ISLAMABAD – Pakistan International Airlines (PIA) will recommence its flight operation to the Afghan capital from September 13.

The civil aviation authority of the neighboring country has permitted Pakistan’s national flag carrier to land at the Kabul airport.

PIA spokesperson, speaking with an international news agency, said that the national carrier finished the arrangements for the Kabul flight operation in which Airbus 320 aircraft will be used.

In the last two days, Qatar Airways has operated two charter flights out of Kabul, carrying mostly foreigners and Afghans who missed being taken out during the evacuation.

With the start of flight operation, PIA will be the first foreign commercial service to reach Kabul since the Taliban takeover.

Earlier, Pakistan International Airlines (PIA) has operated seven special flights and repatriated more than 1,400 people – most of them foreigners stranded in Afghanistan – since the Taliban gained control of Kabul.

Later, flight operation was halted due to a lack of ‘permission’ despite the fact that three planes and staff were ready to fly after the European Union and Asian Development Bank had sought help from Pakistan’s national flag carrier to evacuate their employees from war raked country.

Owing to the restriction on Afghan nationals from leaving the country the Taliban, PIA did not operate special flights, as the airline could not take responsibility for bringing the travelers to the airport.