Samsung to launch Galaxy A6+ with 'Infinity Display' 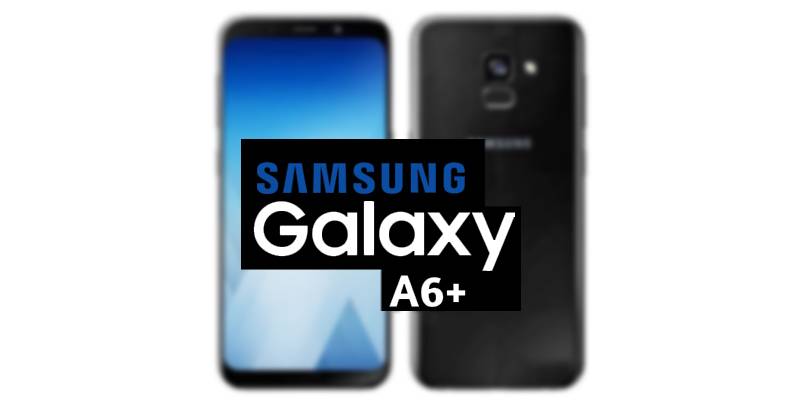 SEOUL – Samsung is expected to launch two new devices SM-A600FN and SM-605G, the model numbers pointing to the Galaxy A6 and A6+.

Previously, the benchmark of both devices was surfaced on Geekbench’s website, but, according to new leaked specification on HTML5 benchmark suggests that the SM-A605FN (Samsung Galaxy A6+) will feature an Infinity display.

The phone was listed with the screen size of 412 x 846 pixels, which is the resolution in which Galaxy phones with the Infinity Display report on that test.

The phone will support pretty much everything available on the HTML5 platform.

The South Korean tech giant first introduced the infinity display in its Galaxy S8 and later on in Galaxy Note 8 and midrange A series’s A8 and A8+ (2018).