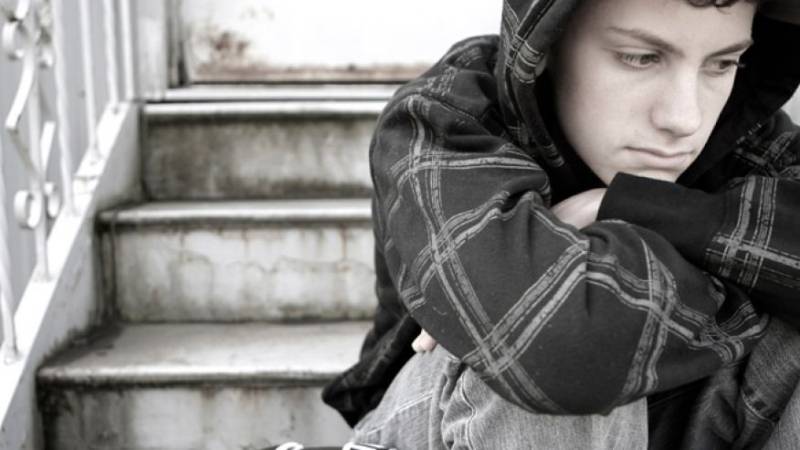 ISLAMABAD (Online) - Major depression and bipolar disorder put teenagers at greater risk for heart disease and should be considered as independent risk factors for the condition, said a study of American Heart Association.

Teenagers with bipolar disorder or major depression were found to have numbers of risk factors for heart disease - including hypertension, obesity and type 2 diabetes.

Previous research has associated mood disorders in adults with greater risk for heart problems. In February 2014, for example, Medical News Today reported on a study claiming depression is a causal risk for coronary heart disease among adults.

What is more, studies have indicated that adults with major depression and bipolar disorder are more likely to suffer heart disease at an earlier age.

Lead author of the scientific statement Dr Benjamin I. Goldstein - a child-adolescent psychiatrist at Sunnybrook Health Sciences Centre and the University of Toronto in Canada - and colleagues systematically assessed published research investigating the risk of heart disease among adolescents with mood disorders. 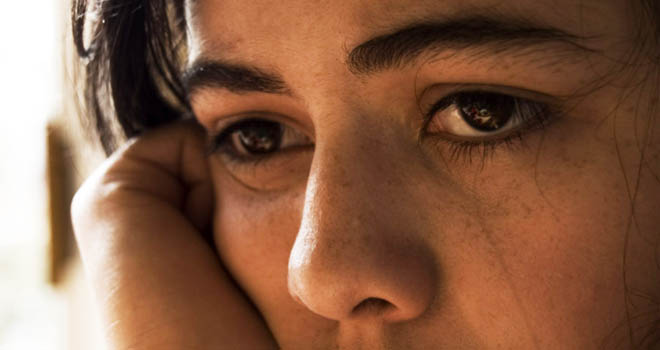 The team found that teenagers with major depression or bipolar disorder were more likely to have a number of risk factors for heart disease - including hypertension, high cholesterol, obesity, type 2 diabetes and atherosclerosis - compared with teenagers without these mood disorders.

The increased cardiovascular risk factors identified among adolescents with bipolar or major depression were not fully explained by other factors, such as lack of exercise, smoking or drug abuse, according to the statement authors.

While medication for mood disorders is associated with weight gain, hypertension, high cholesterol and increased blood sugar levels, the team notes that the majority of the teenagers included in the studies were not receiving such medication.

Dr. Goldstein and colleagues are unable to explain the biological causes behind their findings, but they point to previous studies that have associated adolescent mood disorders with increased inflammation and other forms of cell damage.

According to the National Institute of Mental Health, in 2012, around 2.2 million American teenagers aged 12-17 had a major depressive episode in the past year, while a 2012 study estimated that around 2.5% of adolescents aged 13-18 in the US have met the criteria for bipolar disorder in their lifetime.