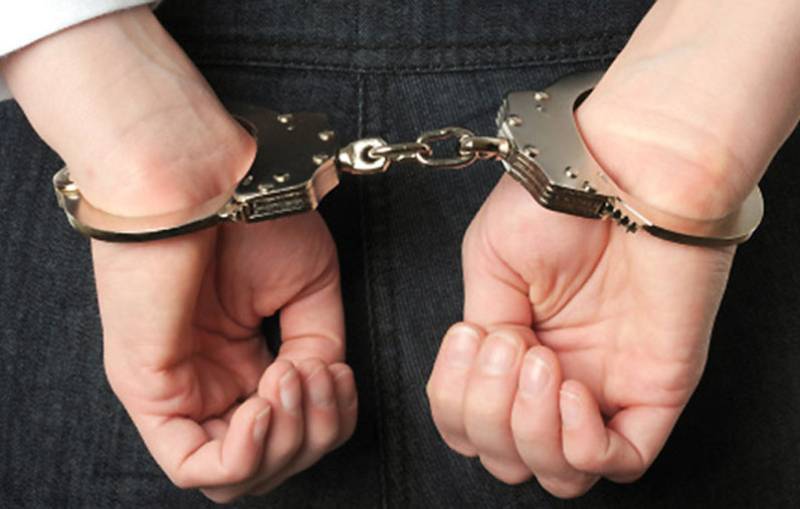 DUBAI (Web Desk) - A Pakistani visitor allegedly smuggled in UAE more than a kilogramme of heroin in his socks and then sold it to an undercover policeman for Dh30,000, the Emirates 247 reported.

Police learnt about MR, 62, who was looking for a buyer to sell his drugs.

An undercover policeman pretended to be a buyer and agreed to buy the consignment for Dh30,000.

The 'buyer' met with MR at Naif area and the two were under the surveillance of police squad.

"After the two met, the accused got into a nearby hotel and returned back carrying a small bag. He handed the bag to the 'buyer' and received the amount which was marked currency of the police," testified Second Lieutenant Rashid Abdullah.

"As the 'buyer' signalled us, we conducted our raid and arrested the dealer who was still holding the police money in his hand," he said.

MR admitted to dealing with heroin. He also told the police that he arrived in the country through Abu Dhabi International Airport and that he smuggled drugs by hiding it in his socks.