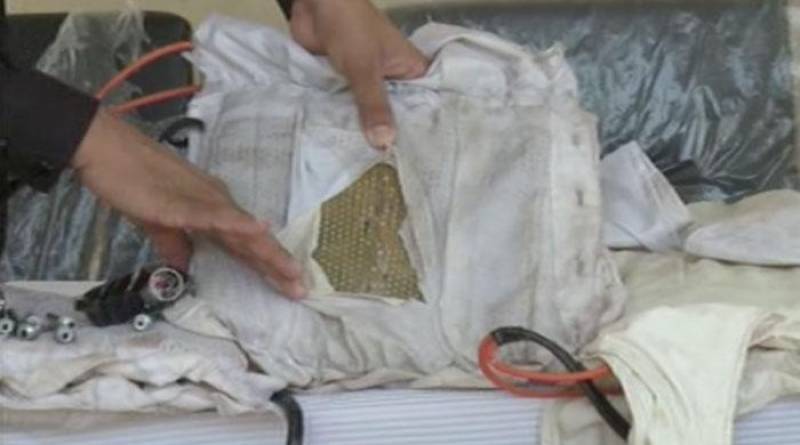 According to media reports, five suicide jackets were also recovered from alleged bombers. Officials claimed that the suspects were planning an attack on Independence day.

Assistant Political Agent Ziaullah Marwat held a press conference and detailed that terrorists wanted to cause destruction at a large scale. He maintained that terrorists caught in the operation were being apprehended and that the law enforcement agencies were not negligent regarding their duties. Marwat also disclosed how these militants planned to carry out a terrorist attack on Pakistan's Independence Day.

Search operations have been on the rise ever since deadly blast in Quetta claimed over seventy lives.

Law Enforcement Agencies (LEA's) on Thursday night nabbed over 20 suspects in Karachi alone, while 70 others were held in Punjab for not having identification documents.