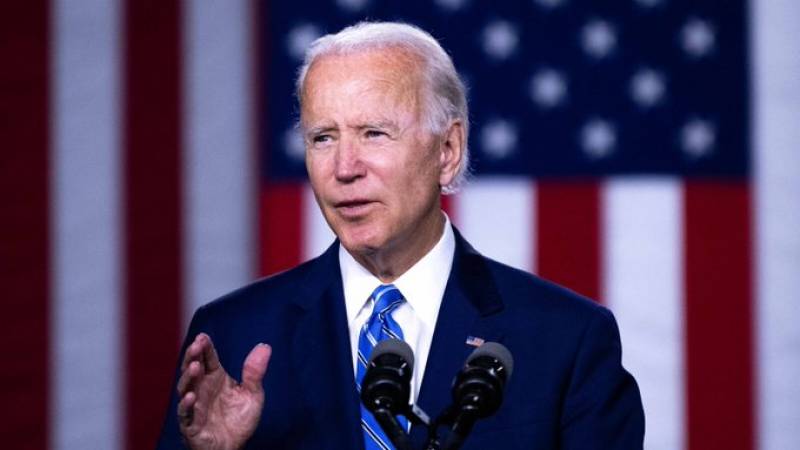 NEW YORK – US Democratic presidential nominee Joe Biden has renewed his concern over the deteriorating situation in Indian Illegally Occupied Jammu & Kashmir (IlOJK), saying restrictions on dissent, such as preventing peaceful protests or shutting or slowing down the internet, weakens democracy.

In an online meeting with the head of American-Pakistani Political Action Committee (APPAC), Dr. Ijaz Ahmad along with prominent members of the Muslim community, the former vice president called on the Indian government to “take all necessary steps to restore rights for all the people of Kashmir”.

India scrapped the special status of Jammu and Kashmir under Article 370 of its constitution on August 5 last year in violation of UN Security Council resolutions and international law, bifurcating the disputed territory into two Union territories – Ladakh, and Jammu and Kashmir.

Dr. Ahmad assured Biden of Muslim community’s full support as he faces President Donald Trump in the November presidential elections, lauding his commitment to bring America back to its values.

Biden assured that he would give an enhance role to the Muslim community in his administration and address their concern and needs. “Never before we have so many Muslims in position of influence in a presidential campaign,” he pointed out.

Meanwhile, “Muslims for Biden” announced that they have raised $ 1.3 million in a virtual fundraiser with the former vice president.