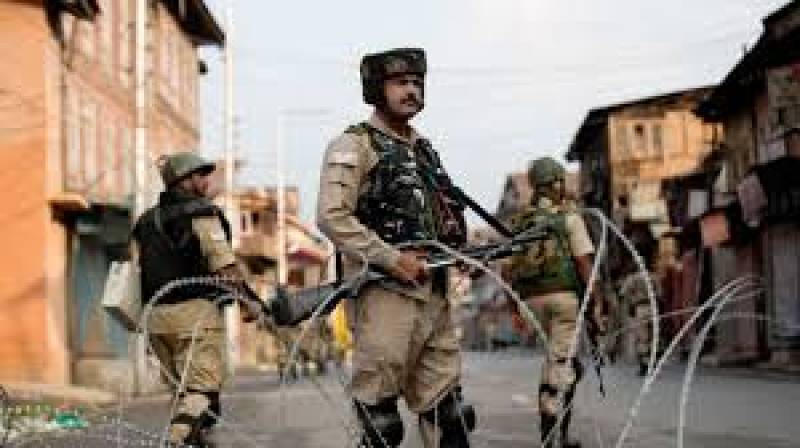 According to Kashmir Media Service (KMS), the troops martyred the youth during a cordon and search operation in Kamrazipora area of the district.

Earlier, Pakistan has strongly condemned the extra-judicial killings of Kashmiri people in fake encounters by Indian Occupation Forces in IIOJ&K.

In a statement, Foreign Office said these condemnable crimes against Kashmiri youth by the Indian occupation forces are being perpetrated with complete impunity, under the cover of draconian laws.

It said the killings of innocent Kashmiris and destruction of their properties is a part of the "Hindutva" agenda of the RSS-BJP which is attempting to target defenseless Kashmiris with mindless violence and perpetuating collective punishment to break their will.