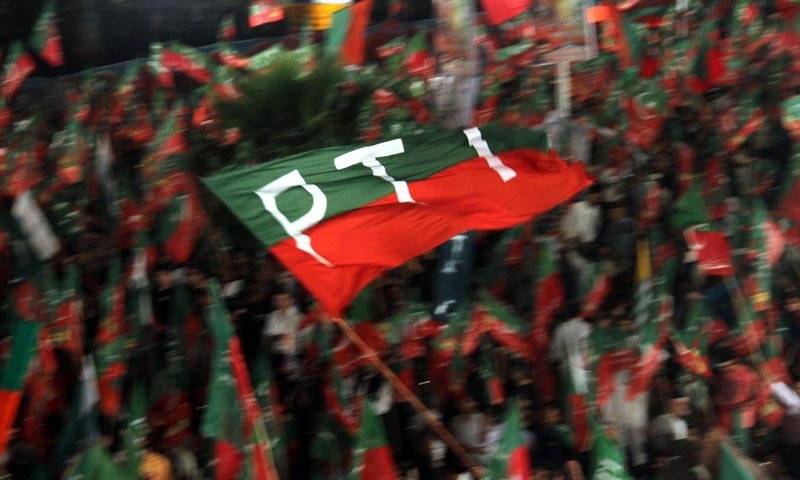 Muzaffarabad – Pakistan Tehreek-i-Insaf candidate for Azad Jammu Sardar Sagheer Chaughtai and two others traveling with him were killed after the vehicle they were traveling in plunged into the river after colliding with another car in Kahuta.

The road crash occurred Friday morning when the Kashmir Legislative Assembly candidate was on his way to Rawalpindi for an election-related activity in his constituency when his vehicles and a hatchback car collided head-on.

Both of the cars skidded off and landed in the river. Meanwhile, only one body has been retrieved while an operation is underway to find the other victims.

Pakistan Tehreek-e-Insaf AJK chapter has also expressed deep grief over the sad demise of Sardar Muhammad Sagheer Khan Chughtai. Several other parties have also revoked political activities for three days in solidarity with the families of the victims.

A statement issued by the party’s Central Secretary Information cited that ‘the party was grieved over the sad demise of Sardar Sagheer Chughtai, party’s candidate for July 25 AJK general elections in LA-22 Rawalakot [Poonch] constituency’.

It further added that ‘the deceased member of the incumbent government was a seasoned political and balanced personalities enriched with high intellect and he achieved high and distinguished state in the AJK politics following his hard work and the high spirit of serving the humanity.’

LAHORE – Sahibzada Naeem-ud-Din Sialvi, a ticket holder of the ruling Pakistan Tehreek-e-Insaf (PTI) in the NA-92 ...