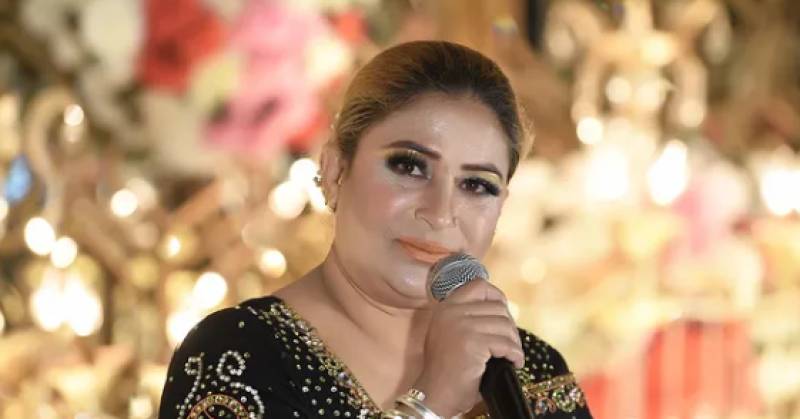 Famed Pakistani singer and musician Naseebo Lal sings in multiple languages and doesn't miss a beat. The recipient of numerous awards and millions of fans was last seen touring in the United Kingdom with her son and made headlines for the outstanding show.

The revered singer has recently been seen reciting a manqabat -- a Sufi devotional poem in praise of Hazrat Ali ibn Abi Talib -- which left her fans in amazement. Netizens were quick to praise the beautiful voice.

Lal's very own version of the manqabat garnered thousands of views on social media. The singer had featured in Coke Studio seasons 9 and 14.