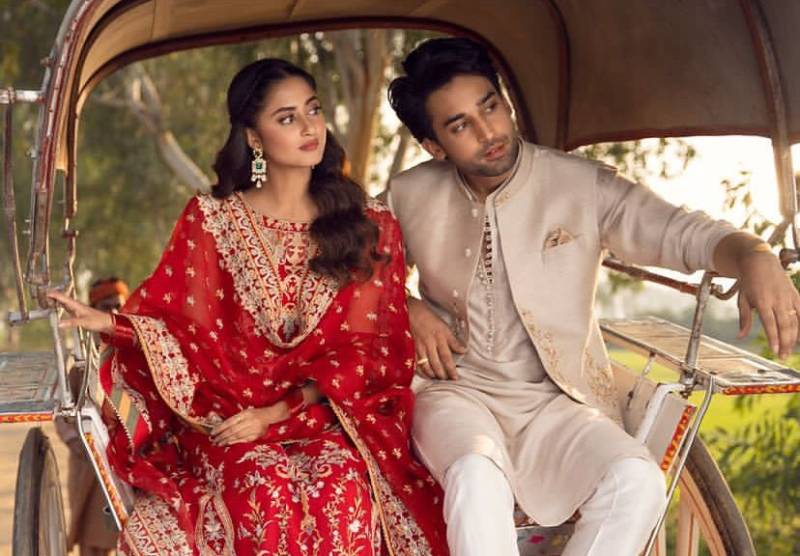 After creating magic with their latest film Khel Khel Main, Pakistani actors Sajal Aly and Bilal Abbas are reuniting once again for the upcoming drama serial of ARY Digital.

Directed by filmmaker Nadeem Baig who also has a plethora of super hit dramas like ‘Meray Paas Tum Ho’ and ‘Sinf e Aahan’ to his credit, the upcoming project is written by celebrated actor and scriptwriter Mohammed Ahmed.

The following pairing of Sajal and Bilal is a behemoth of talent and brilliance and is loved by the fans.

Tentatively titled ‘Kashaf’, the drama is being produced under the banner of Six Sigma Plus Productions of Humayun Saeed and Shahzad Nasib.

On the work front, Sajal Aly has been praised for her performance in the new ARY Digital drama Sinf-e-Aahan and Ishq e Laa which has gained hype for its star-studded cast.

The Pakistani showbiz industry is a behemoth of talent and cinematic brilliance with actors hailing from diverse ...