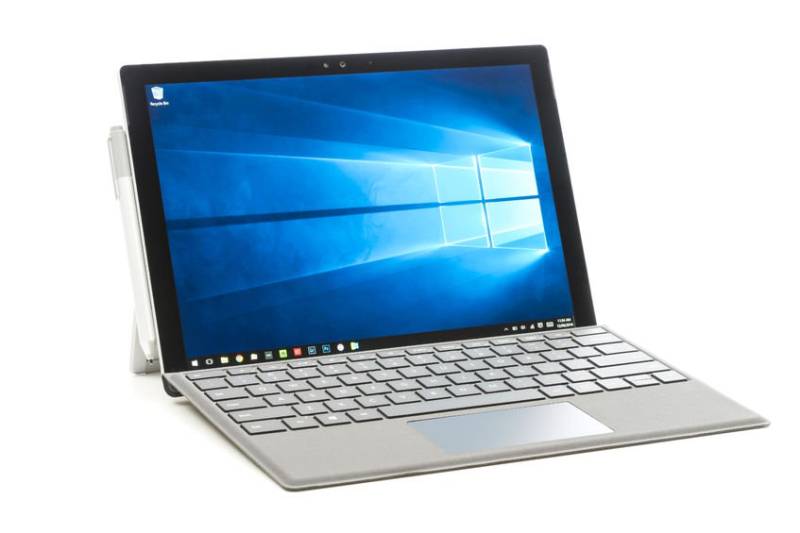 Qualcomm just announced a few new types of Windows laptops which are being powered by their Snapdragon 835 chip. The Snapdragon 835 is a cell phone processor, being used in most 2017 flagships, including the Note 8, the S8, LG V-30 etc. Microsoft and Qualcomm have ventured together to create what essentially are laptops running Windows 10, but with mobile phone chips.

Mobile chips are very small in size, compared to a tradition laptop’s internals, which means that these laptops will have a lot of room for putting a huge battery inside. Qualcomm is claiming that these laptops will have 22 hours of battery life, and these claims may actually be true, because mobile components draw less power, combined with a large battery, does essentially mean insanely long battery life.

Another feature of these laptops is to have always on LTE data (3G, 4G and 5G when it comes out as Snapdragon 835 supports it). LTE data is quite faster than most public Wi-Fi’s nowadays, so if you’re willing to pay the full price of data for a month, you will have the ability to work wherever you are.

At the Qualcomm summit, two laptops were announced, one by Asus and the other by HP. The Asus laptop is called the NovaGo, and has a typical run-of-the-mill convertible laptop design with a 360-rotating hinge. It comes in two variants, one has 4 GB RAM and 64 GB storage for $600, and the other one has 8 GB and 256 Gb for $800. Neither are the specs good nor is the feel of the laptop. Its feel is ordinary, but it is certainly good for those who need a laptop anyway.

HP launched its Spectre X2, a direct competitor to the Surface pro line-up, but without as much power as its rivals. The X2 looks like a premium version of the Surface tablet. The tablet portion attaches magnetically to the laptop portion, where the hinge lies as well. This laptop is a lot more premium, thus HP did not announce any pricing for this. It’s unsure as to when the Asus NovaGo will be launched but the Spectre X2 will launch in spring next year.

This concept feels like an upgrade to the ATOM laptops from back in the day, but a lot more modern. These laptops can do basic tasks, but they don’t have the power of a normal laptop with a core i3 or even an ATOM processor. These laptops will be quite common for students, as they have an extremely portable design, the longest battery life we have seen in quite some years, and also can be connected via LTE all the time.

For developing countries’ markets like Pakistan, the innovative gadget is expected to do really well regardless of its shortcomings. Students would love it and so would the housewives. The prices are going to nosedive as well in about six months or so, making it more affordable. However, much depends on how the early users feel about the actual experience of using the device.