SHO, two others booked for ‘raping’ boy in Sehwan 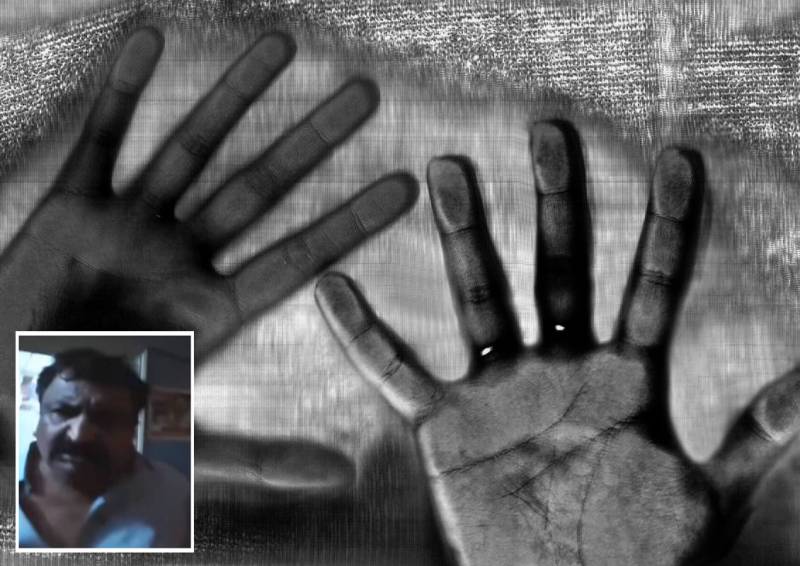 NAWABSHAH – A station house officer along with two men were booked on charges of rape, police said on Sunday.

Reports in local media said the SHO Pir Allah Bachayo and two others sexually assaulted a 19-year-old boy in Sehwan Sharif – a historic city located in Jamshoro District of Sindh.

Police lodged a case on the complaint of the victim’s father and apprehended one nominated while the other are on the run.

A case under sections of the Pakistan Penal Code (PPC) related to sodomy and other offenses has been registered. The survivor mentioned that he was intoxicated by the nominated persons with a beverage.

The FIR stated that when the father and other family members of the teenager rushed to the crime scene, the police officer and his accomplices managed to escape.

Later, the victim was shifted to Sehwan Sharif hospital in an unconscious state. Police officials are conducting raids to nab the other two while further proceedings are underway.

Amid the rise in sexual assault cases, a 13-year-old girl was allegedly raped at PIMS Hospital in Islamabad. The 13-year-old girl visited PIMS with her mother and grandfather on Thursday evening.

Meanwhile, the accused has been arrested with the help of CCTV footage. Samples of the girl and the accused will be sent to Lahore for forensics, per reports.