Newlywed couple, others die of suffocation in Murree 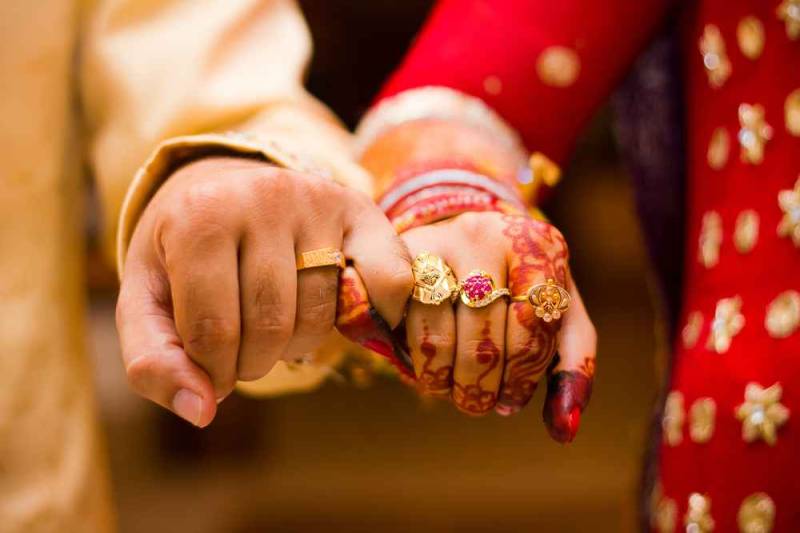 RAWALPINDI - Seven people including a newly-wed couple have died of suffocation as they left gas-heaters on before falling asleep in Punjab’s most-visited resort town of Murree on Sunday night.

Police said the bride and groom turned on the gas heater to avoid extreme cold weather following recent snowfall in the hill-station, as the groom’s family was gearing up to host the Walima reception of their son in Kashmir Bazar area.

The couple were found dead Monday morning as the heater consumed all the oxygen in the room during the night, the Express News reported quoting police sources.

Police suspect lack of fresh air in the room as the likely cause of the death. The family members had to break the door to recover the bodies of the couple. 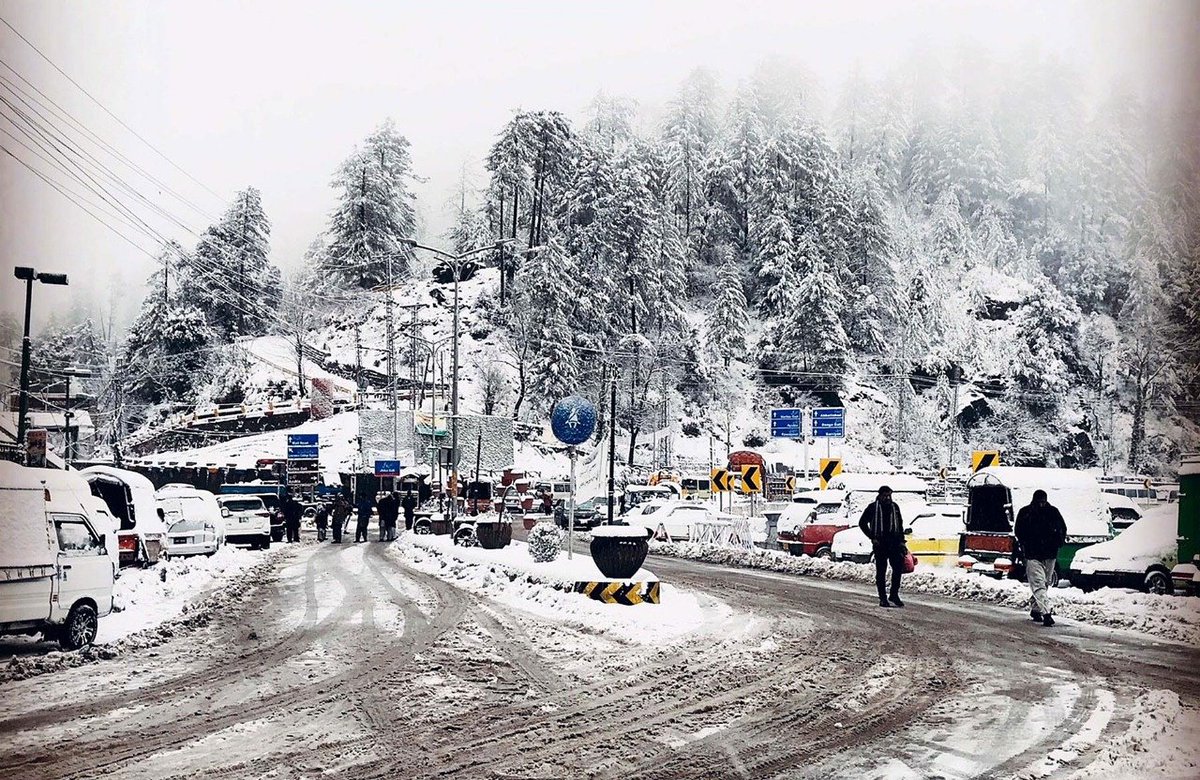 Separately, five members of the same family including women and children died of suffocation in Dhoke Jabar Misiari of Murree under similar circumstances.

Locals have expressed deep grief over two tragic incidents in a single day.

Medical experts advise citizens to switch off gas heaters before going to bed to avoid risks of fire and casualties, as heater use increases during cold season.

Before going to bed, people should ensure that room heaters are properly switched off and the gas supply is closed at the source to avoid leakages.