Katrina Kaif has something special to say about Bollywood wedding affair 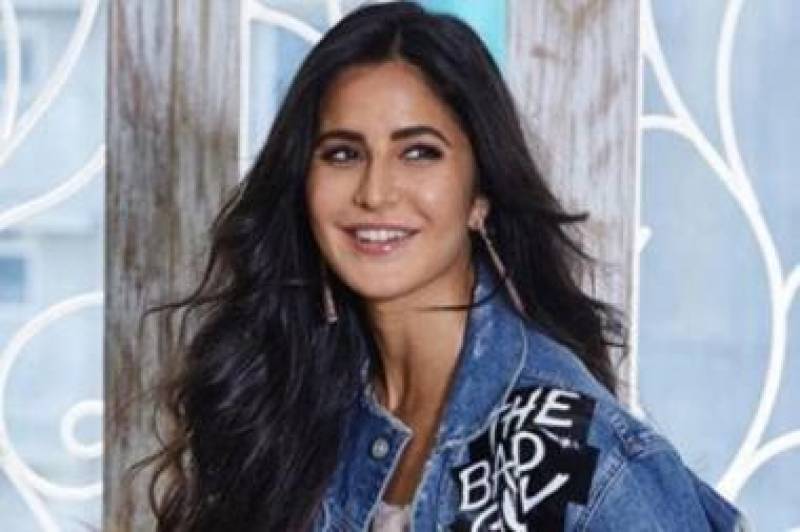 MUMBAI -  2018 has been an official wedding year for Bollywood celebrities. Stars like Deepika Padukone and Ranveer Singh, Priyanka Chopra and Nick Jonas went all out with their wedding festivities and gave many major wedding goals with their dreamy photos.

Bollywood diva Katrina Kaif has something special to say about the whole B-town wedding affair and it will definitely make you feel that it is all of us when our friends tie the knot!

Talking about her friends getting settled, the 35-year-old actress on a chat show said, "I am like everyone's getting married, wait... don't leave me behind." (with funny expressions)

Katrina has, in the past, been in a relationship with Ranbir Kapoor, before they broke off some years back. She was said to be dating Salman Khan before that.

On the work front, Katrina was last seen with Shah Rukh Khan and Anushka Sharma in Zero. The film bombed at the box office, but the actress was lauded for her role. Katrina played the role of an actress battling alcoholism.

Currently, she is busy shooting for Ali Abbas Zafar's Bharat with Salman Khan. After Priyanka Chopra made an impromptu exit from the film owing to her wedding with Nick, Katrina stepped into her shoes.

Bharat is all set to hit the screens this Eid-ul-Fitr.