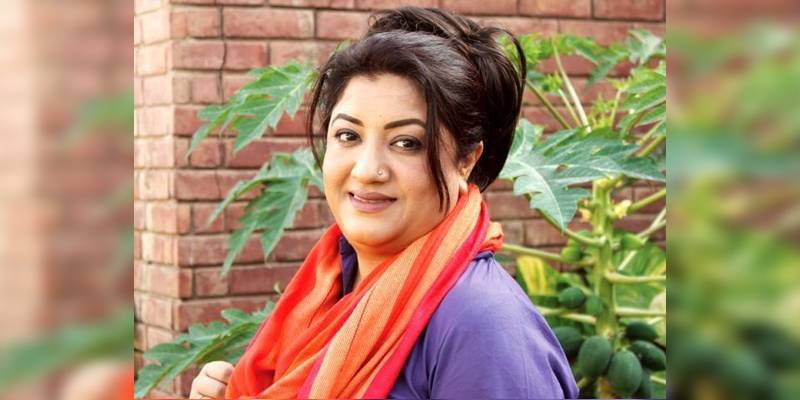 LAHORE -   Hina Dilpazeer has endlessly made us laugh with her performances. Bulbulay became a household name thanks to the comedy she did. She showed her talent with characters such as the one she played in Quddusi Sahab ki Bewah.

Her 'comical mother' role made our stomachs end up with knots with the laugh riot that followed after she graced the screen as Momo. Momo is loved by everyone who came across Bulbulay.

The news that is indeed saddening is that n her conversation with Instep, Hina felt the need to clarify that she wants to do a different role now.

“I have been offered multiple films but I have to see what potential the role has. In every project there is a mother who is comical, but I am done with this character now. I am looking for something interesting; not a mother who makes others laugh,” she said.

“If films will be made on a certain formula then I might not do films at all. If I get a good character, if I get a chance to do something really different (other than my past work), I will definitely do that,” Hina added.

Currently, Bhai Bhai entertained her fans to the core!