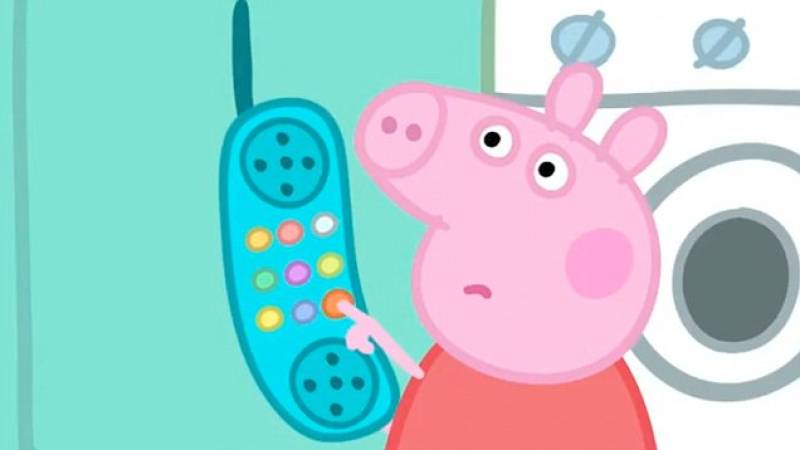 LAHORE - Peppa Pig is no new name to any parent. The cartoon follows the life of a pig, Peppa, and her family as they go about their day-to-day life in a fictional U.K. town made up of various animal families.

The animated series first aired in May 2004. British vocabulary and accent is so evident in the show that kids are picking it up really quickly.

Parents in the U.S. are claiming the popular children's TV show Peppa has caused their kids to start speaking in a British accent.

Twitter user @Supersly20 wrote: 'My 4 year baby girl loves watching Peppa Pig and I have noticed her accent and grammar is extraordinary. 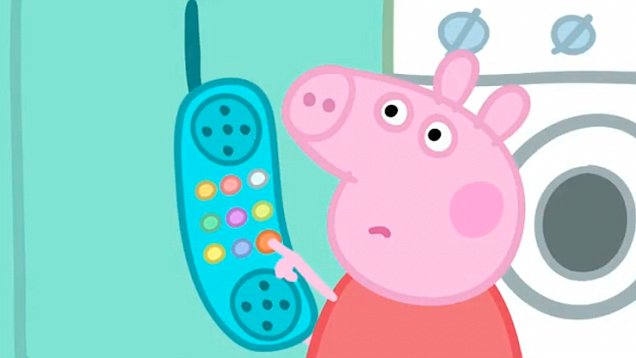 'Last night I tucked her to sleep and she looks at me and says "daddy, can you snuggle me" I was like what did you just say baby girl? I don't remember the last time I used that word,' he added.

Similarly, user @_fragilebxnes wrote: 'My child won’t stop talking with an accent ever since she started watching peppa pig?????????'

'I’d like to thank Peppa Pig for the slight yet adorable British accent my toddler is acquiring. #mum ' added user @jenrofe.