Richard Gere welcomes second child at the age of 69 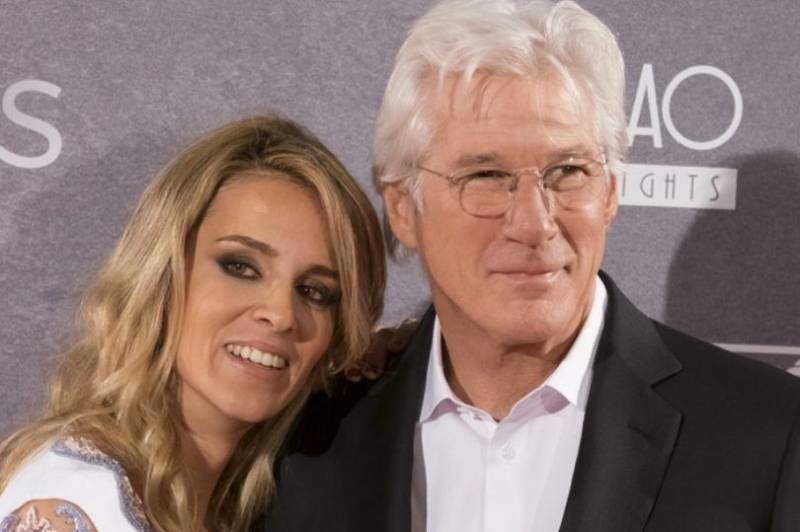 NEW YORK  - Hollywood's acclaimed star Richard Gere has become a dad for the second time at the age of 69. He and girlfriend Alejandra Silva welcomed their first child together, a baby boy, over the weekend.

The 35-year-old publicist gave birth on Saturday (last week) in New York, according to a Spanish magazine, Hola! The pair has yet to reveal the name of their child.

Silva had announced her pregnancy last September via an Instagram post that hashtagged both her husband and the Dalai Lama. It read: "A very special moment just a few minutes ago... Getting blessings for our precious to come... we couldn’t announce it before telling HH Dalai Lama #dalailama #richardgere #alejandragere #love."

Silva and Gere married last year in a secret ceremony. This is Gere’s third marriage. He first tied the knot with supermodel Cindy Crawford, to whom he was married from 1991 to 1995.

The actor later welcomed his only son with second wife Lowell, whom he wed in 2002 before a contentious divorce that was finalized in 2016 after they separated in 2013.

The handsome Hollywood star, Richard Gere began in films in the 1970s, playing a supporting role in Looking for Mr. Goodbar and a starring role in Days of Heaven.

He came to prominence with his role in the film American Gigolo, which established him as a leading man and a sex symbol. He went on to star in many well-received films, including An Officer and a Gentleman, The Cotton Club, Pretty Woman, Sommersby.