Taliban announce negotiating team ahead of fresh talks with US 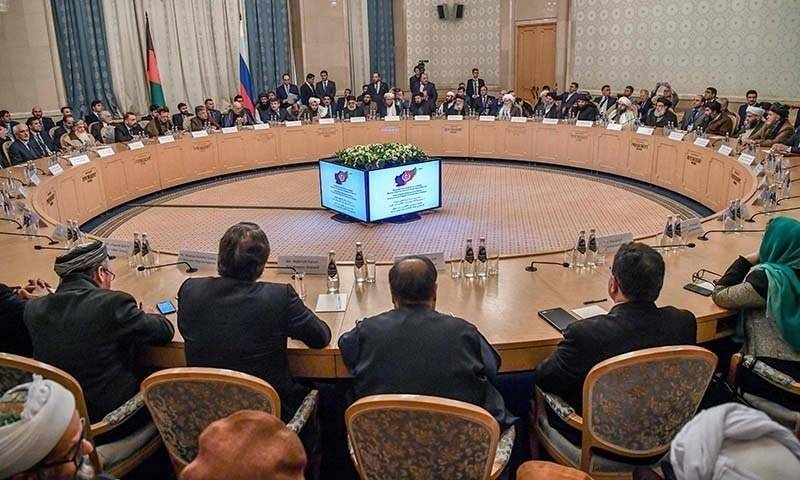 KABUL - The Taliban have announced a 14-member negotiating team prior to talks with United States envoy Zalmay Khalilzad, scheduled this month as part of the Afghan peace process.

According to the announcement made on Tuesday, Mullah Abbas Stanikzai heads the Taliban team which includes five former inmates of the US prison in Guantanamo Bay, who were set free in 2014 in exchange for a captured American soldier.

The team also includes Anas Haqqani, the incarcerated younger brother of the leader of the Haqqani network which is a powerful Taliban faction.

Taliban spokesman Zabihullah Mujahid said Haqqani 'should be released to start work on the negotiating team'. He is being held in Kabul.

During a visit to the eastern Afghan province of Nangarhar on Sunday, Afghan President Ashraf Ghani said he was offering the Taliban an office in Afghanistan because he desired the peace talks to be held on the Afghan soil.

US Special Representative for Afghanistan Reconciliation Zalmay Khalilzad is again on a crucial tour to broker the peace talks.

He is visiting Belgium, Germany, Turkey, Qatar, Afghanistan and Pakistan from February 10-28as part of the Trump administration efforts to put an end to the war.