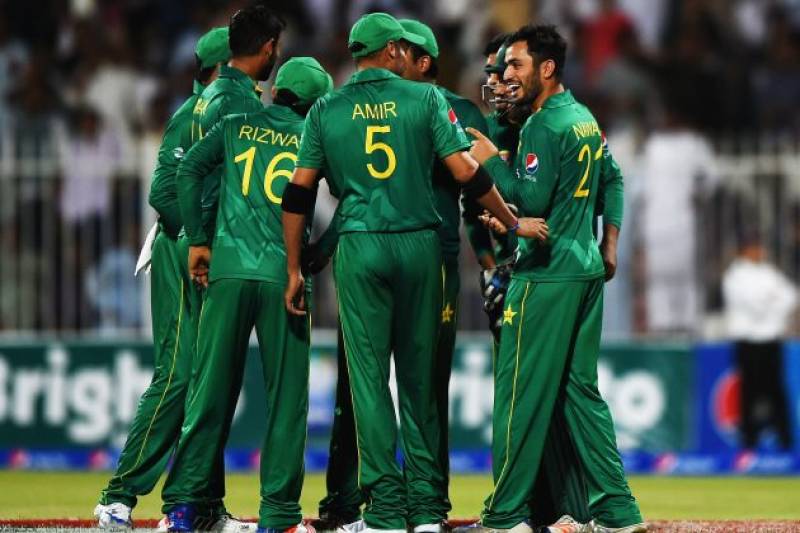 LAHORE - Pakistan need to win at least one match against Australia during the ongoing ODI series, to keep a spot in World Cup 2019.

Green Shirts, who will face off Australia in five- match ODI series starting in Brisbane on Friday, are in huge trouble. If they fail to win at least one match, they risk losing it all for the upcoming World Cup.

According to cricket statistics, Pakistan are in serious danger of failing to qualify directly for the ICC Cricket World Cup 2019 as they currently sit in the eighth position in the ODI Team Rankings.

To maintain its pre-series ranking points, Pakistan need to win one match of the series while victories in more than one match will earn them crucial additional points.

If Pakistan win two matches, they will join Bangladesh on 91 points but will be ranked behind their Asian rivals by a fraction.

Pakistan will move ahead of Bangladesh if they win the series, enhancing their chances of qualifying directly for the event.

ICC ODI Team Rankings (as on 11 January, before the start of Australia vs Pakistan)