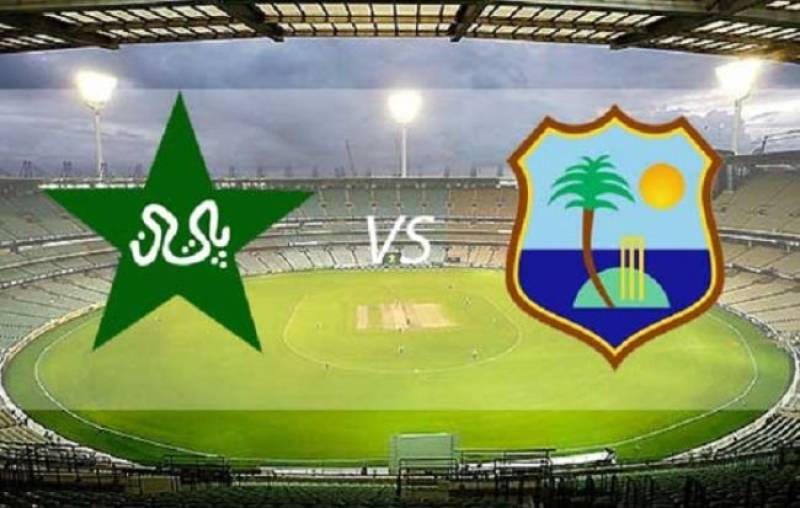 KENSINGTON - Pakistan will tour the Caribbean from late March until mid-May this year in a full bilateral tour,it has been announced.

The West Indies and Pakistan Cricket Boards have agreed to play three Tests, three One-Day-Internationals and two Twenty20 matches in the Caribbean from Monday, March 27 to Monday, May 15.

The series is scheduled to start in the twin-island of Trinidad and Tobago and end in Dominica.

The Twenty20 matches are scheduled for TT; the three ODIs in Guyana, then the teams will then travel to Jamaica, Barbados and Dominica for each of the Test matches.

Manager of Operations, WICB, Roland Holder thinks this series will offer the home team an additional opportunity in the busy cricket year saying: “To improve its ranking. Any series against Pakistan always poses an interesting contest for the West Indies.”

The teams met in a three-test series in Dubai last October, Pakistan won that series 2-1 while the Asian team swept the three-match ODI and T20I series.

Pakistan have not played a Test match in the Caribbean since 2011 when the two-match series ended in a 1-1 tie.-Online