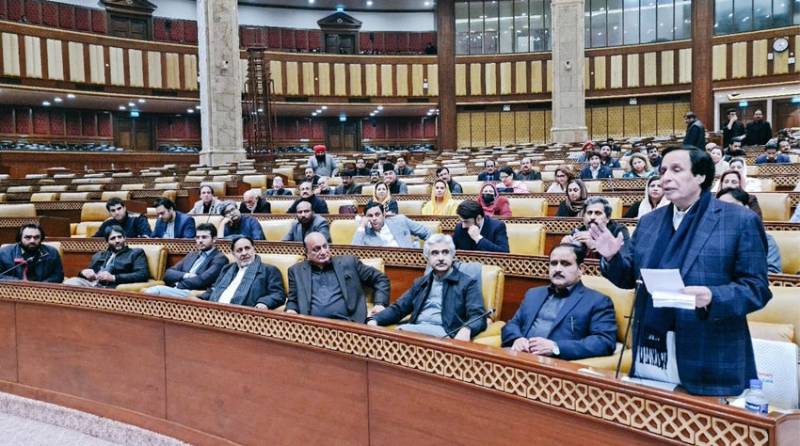 The development comes hours after Elahi secured the vote of confidence from the assembly during a special session in the today’s wee hours amid ruckus created by the joint opposition. As many as 186 lawmakers reposed their trust in him.

Fawad Chaudhry said the assembly would stand dissolved after 48 hours if the summary is not approved by the governor. He said the Khyber Pakhtunkhwa Assembly would also be dissolved on Jan 14.

The former information minister said a letter was also being sent to Hamza Shahbaz, the leader of opposition in the Punjab Assembly, for the formation of the caretaker government.

He said Punjab and KP were going into the elections, adding the PDM government in the Centre will have to face it.

Earlier in the day, the Lahore High Court disposed of a petition filed by CM Elahi against the governor’s order to denotify him as chief executive of the province. It happed after the governor withdrew his denotification order.